Launching their collaborative capsule collection this week at the Pop Up Shop, the two blossoming local designers have something special up their leather sleeves... 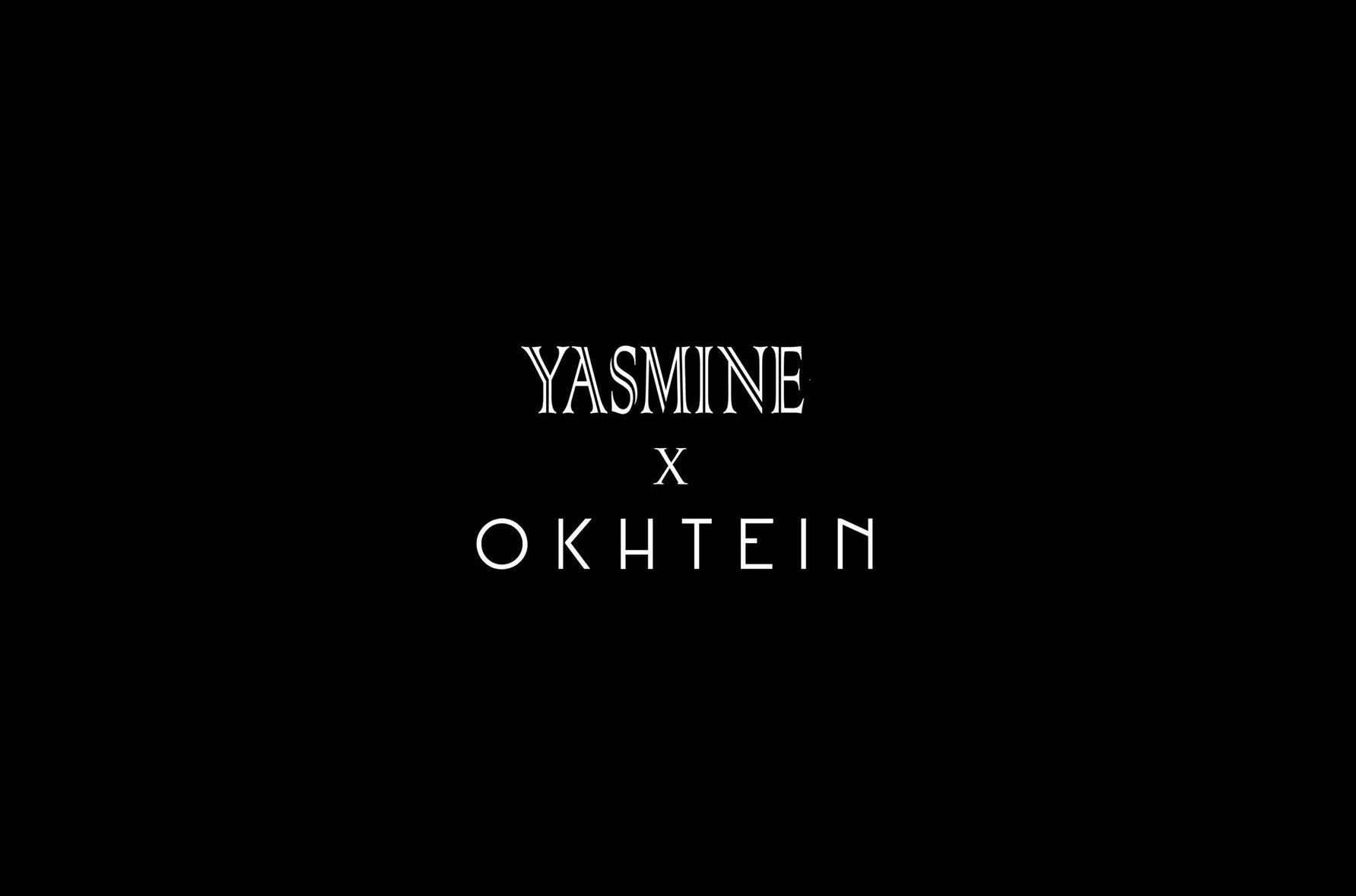 Yasmine Officiel’s been on the sartorial scene for a few years now, delivering consistently stunning couture, whether it be lavish gowns, or more edgy modern outfits. Okhtein launched just last year but instantly enchanted us with their carryable creations; both the timeless bags in luxurious leather and the kaleidoscopically cool art-infused bags, all of them inspired by various facets rooted in Egyptian culture. Now, the two are teaming up for what we are sure is going to be a kickass collaboration, Love Never Loses Its Way Home. The launch of the collection will be held tomorrow, Monday 2nd of March at the Pop-Up Shop, and they’ve only released tiny snippets of details; it revolves around poem; a mere 15-second video has been released; and that’s it. Everything else is shrouded in stylish mystery.

But we had a little chat with one of the powerhouse ladies behind Okhtein, Mounaz Abdel Raouf, and got her to spill a few more details. “Basically…well it’s sort of a secret but essentially Okhtein and Yasmine are collaborating to create leather jackets for Autumn/Winter 2015,” Abdel Raouf tells us. The capsule collection, with only eight exclusive pieces, draws inspiration from African symbols, but only takes them as a starting point. “The jackets are inspired by African symbols, but aesthetically they’re very futuristic – it’s kind of a juxtaposition,” Abdel Raouf explains.

For the campaign, the girls teamed up with poet Haidy Zakaria, who wrote them a poem especially for the collection, which is then incorporated into the video. You can watch the teaser below but the real reveal of the pieces will be seen tomorrow at the official launch! 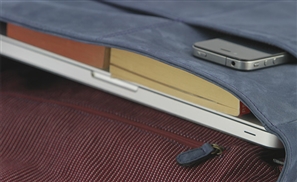 MakladWali: For the Love of Leather

Jasmine Maklad and Wafaa Wali prove to us that two heads are better than one as [...] 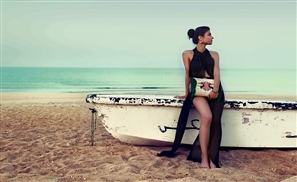 With their new collection Weaving Waves getting us hyped up to hit the summer [...] 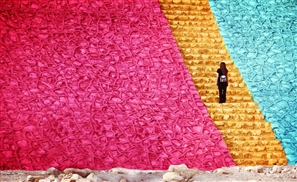 The effortless bag brand's new summer backpack is certainly turning heads thanks to [...] 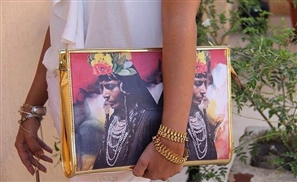 When the two sisters Aya and Mounaz Abdel Raouf grouped their talents together, [...]
Week Month Year