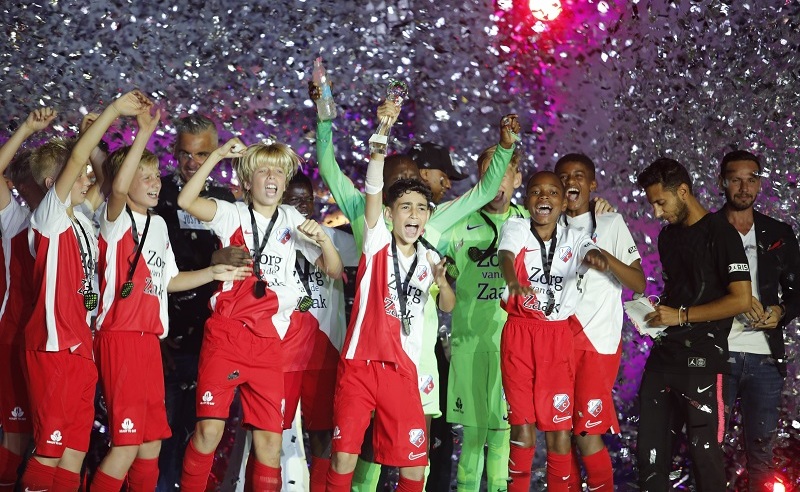 While football is of course Egypt’s national sport, there has always existed a lack of support for the grass roots side of football, be it support for youth teams or generally just building a community. This was at the root of the debut edition of the ZED Club’s Cup, which took place between the 25th and 30th of August.

Bringing together under-13 youth teams from Egypt and around the world, the tournament was spearheaded by Naguib Sawiris’ Ora Developers, under the auspices of Egypt’s Ministry of Youth and Sports, supervised by the Ministry of Tourism, and organised by Z Bling Effect.

With the likes of Parma, (Italy), Marseille (France) and Valencia (Spain) taking part, some of Europe’s biggest clubs were represented at the tournament, which also welcomed VIP guests, including former Egyptian footballers Hazem Emam, Mohamed Shawky and Ahmed Hassan, as well as Senegalese legend, El Hadji Diouf. Even Minister of Youth and Sports, Ashraf Sobhy, attended the tournament, as did Naguib Sawiris. The winners of this most glam of sporting affairs? The fresh-faced youngsters of Dutch team, FC Utrecht.

“It was our pleasure hosting this one-of-a-kind experience and offering young footballers the chance to compete against teams from top football clubs,” Haitham Mohamed, CEO of Ora Developers, said at the grand finale. “This experience has shed light on Egypt’s talent in football and showcased the potential of our youth among foreign countries.”

The tournament also showcased what is shaping up to be one of the most spectacular sports facilities Egypt has ever seen: ZED Park. Taking up some 65-feddans in Sheikh Zayed, the complex is set to establish a number of state-of-the-art features, including tennis courts, paddle tennis courts, a running track, gym and a world-class FIFA-accredited soccer GrassMaster pitch – the very first privately-owned pitch of its kind in Egypt.

This is just the beginning of what is one of the most unique and effective sports initiatives, however. Buoyed by the success of the tournament, Ora Developers are planning more editions soon, which can only benefit Egyptian youngsters taking their first steps in football by exposing them on such a grand stage. It all feeds in into Ora's goal of opening doors and offering opportunities to Egypt's youth. With a competition like this, Egyptian kids looking to emulate the heroes that came to watch them can be given a very real opportunity to do so. During the tournament, Haitham Mohamed was very keen to point out that this is not a one time thing and that this is the first step of a sustainable outlet foe up-and-coming players to fulfill their potential.

“We couldn’t be prouder of our Egyptian athletes who demonstrated talent, perseverance and proved that they can compete internationally. Ora Developers was able to reach out to the world’s biggest teams and will only strive to offer world-class tournaments in the upcoming editions.” 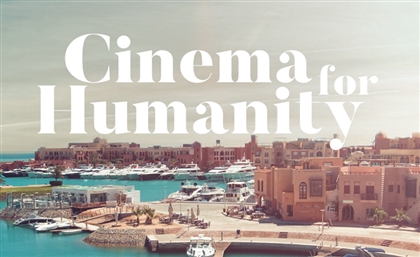 With Intishal Al Tamimi as director, the festival will focus on youth and has the [...]
Week Month Year