It takes a pretty massive level of dedication and love for your craft to reach global heights, and for one Egyptian craftswoman, it was all smooth sailing. 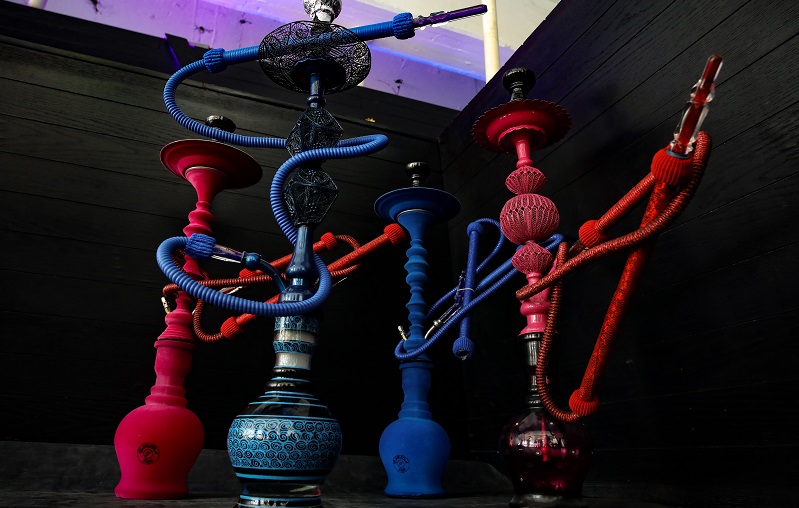 You can be as staunch an anti-smoking advocate as you can (more power to you), but when it comes to something as ancient and culturally significant as your friendly neighbourhood shisha, you need to stop and smell the fakher. For time immemorial in the good old Middle East (and elsewhere), the humble hookah has been the most preferred and revered instrument of baking your lungs. Head, shoulders and everything else above the rest of the world's tobacco paraphernalia, it conveys not only the smoothest of flavourful smoke, but entire cultural identities, designs and samples of art that can stop any would-be appreciator dead in their tracks to take it all in.

A problem persists, however, when it comes to shisha-ing at your favourite establishment; the pipes themselves are never consistent with regards to flavour, drag, or longevity, and you never know how structurally sound or smoke-efficient they are, and they’re just so uninspired and boring. Though these few issues might not seem pivotal to your average shishanaut, those of us who put it in high praise have standards; ones only realised by a craftswoman unlike any other (literally); one who’s taken the deeply cultural and aesthetic potential of your unassuming shisha in a direction that well and truly belongs in the annals of art (and smoke) history. This cunning creator is Randa Ahmed; the smoky savant and infinitely talented mind behind Farida Hookahs, reinventing the shisha game ever since she set foot back in Egypt.

"So she makes shishas, cool, what’s new?” She doesn’t just make shishas, friendo. Randa takes the simple concept of a down-stem, a vase, a tube and some bits and baubles, and turns them into one-of-a-kind, deeply personal and ungodly durable works of superfluous art – that’s where her business’s name comes from, Farida literally means unique in Arabic. They’ve found homes in many renowned establishments, and in the hearts and minds of many an enthusiast around the waking world; the U.S, Hungary, Japan, Russia, Spain, Brazil and literally everywhere in between. Farida ships entire containers full of authentically Egyptian, ornate and just goddamn beautiful pieces of paraphernalia to the world’s most avid shisha enthusiast’s; becoming the foggy flavour factories of establishments the likes of St. Tropez’s Nikki Beach, the luxurious establishments of Cancun’s beautiful beaches, the Cannes Film Festival (for realsies), and our very own ritzy Ritz Carlton, and that’s just mentioning a few.

How did Randa get to be the world’s foremost female shisha genius? She started out in the early 90’s making innately-Egyptian glass designs, handcrafts and even interior décor through her UK-based business, Unique Design (connect the dots). Randa would always (and seemingly effortlessly) come up with new designs for everything, every day, and each one had a sizable amount of Egypt infused in its concept, so when she landed here in Om El Donia, she saw a new playground for her curiously creative mind to frolic; Egypt’s near and dear shishas, from the bowl to the glass base.

“I found immense satisfaction and happiness in turning a dead piece of brass or some seemingly boring glass into personalised, unique and immensely aesthetic bits of art that any would-be shisha fan would enjoy. I’ve learned from some of the world’s foremost hookah experts, and I’ve worked with my own two hands with craftsmen around the country to learn all the ins and outs of how a shisha can be at its finest.”

We recently had the privilege of touring Randa's treasure trove, as well as going deep into craftsman territory to see how it's all made from literal scratch; whether it’s gold-inlayed, hand-worked brass, crystal-encrusted gold stems, delightfully colourful hookahs covered “head to toe” in lush velvet, or even one with a functional disco light in the stem (ART I TELL YOU), you’ll find virtually no end to what her mind can squeeze out into reality.

"Creating outlandish and authentic new designs is a passion, and if whatever I make can’t be unique, then I don’t want it to exist." True to her roots to boot, Randa makes absolute sure that each and every one of her designs are Egypt-inspired, and exclusively made by seasoned Egyptian hands in her numerous workshops around the country. "I’m proud of the kind of artistic heritage we’ve had, and the under-appreciated skill that Egypt’s craftsmen have. I want my designs to show off what Egypt can do, and what an Egyptian with the right set of skills can give to the world.”

Farida primarily deal in wholesale purchases; going from either a handful of shishas to entire containers of the little works of art, but every now and again for those larger than life customers, they can (and definitely should) have Farida craft an intricately customised and pretty much bespoke shisha tailored to their specifications. You want gold? Jewels? Lights? Angels? Demons? Polka dots? Your significant other turned into a shisha? Farida will have you fill out a questionnaire, and she’ll hand-pick a group of craftsmen to make sure your order is made to match the image in your smoky little noggin. Of course, a service such as this can set you back a pretty penny, but can you really put a price on art? Especially if it's functional? No.

Farida Hookahs isn’t just a testament to the brand of ingenuity that Egyptian creatives and craftspeople can demonstrate, but it’s an example of what could happen if you follow your passion. Randa just had a thing for working with glass, brass and all things sass, and she decided to bank on it regardless of financial woes to-be. “Money comes and goes; here right this second, gone in the next couple. Sure it’s important, but all the money in the world cannot even compare to the kind of satisfaction you get from doing what you love and seeing people’s faces when they get their hands on what you made. Nothing compares.”

Apart from taking a simple-enough concept and giving it proper weight and elegance, Randa's many wares open up a wealth of job opportunities for Egypt's many seasoned and amateur craftspeople, so that's something to put in your pip and smoke it; it's not just about ornate water pipes, it's about utilising Egypt's untapped creators, and opening up a slew of employment options for them.

What the hell are you waiting for? Go browse Farida’s website if you know what’s good for your shisha passions, and make sure you follow their Facebook page and Instagram, and make sure you get in touch via email on rand@faridahookahs.com or call 00201285210015 to realise your very own piece of flavourful art. 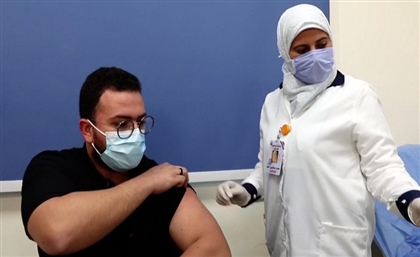 A team from the Ministry of Health and Population will be deployed to raise awareness of these centres among citizens. [...] 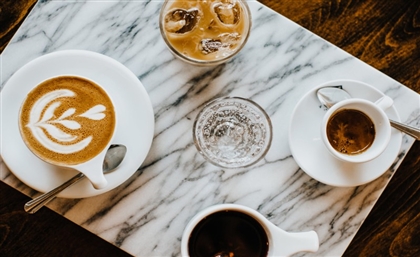 Brava Brings You Easy-to-Make Coffee Tailored to Your Liking

Whether you prefer a stronger coffee to jumpstart your day or more of a laid back pinch to softly put your day in motion, this new local [...]