From your guide to throwing a house party in Egypt to the issue of organ donation in the country, CairoScene covered a myriad of topics this past year. Here are our editors' top picks for some of the best articles of 2015. 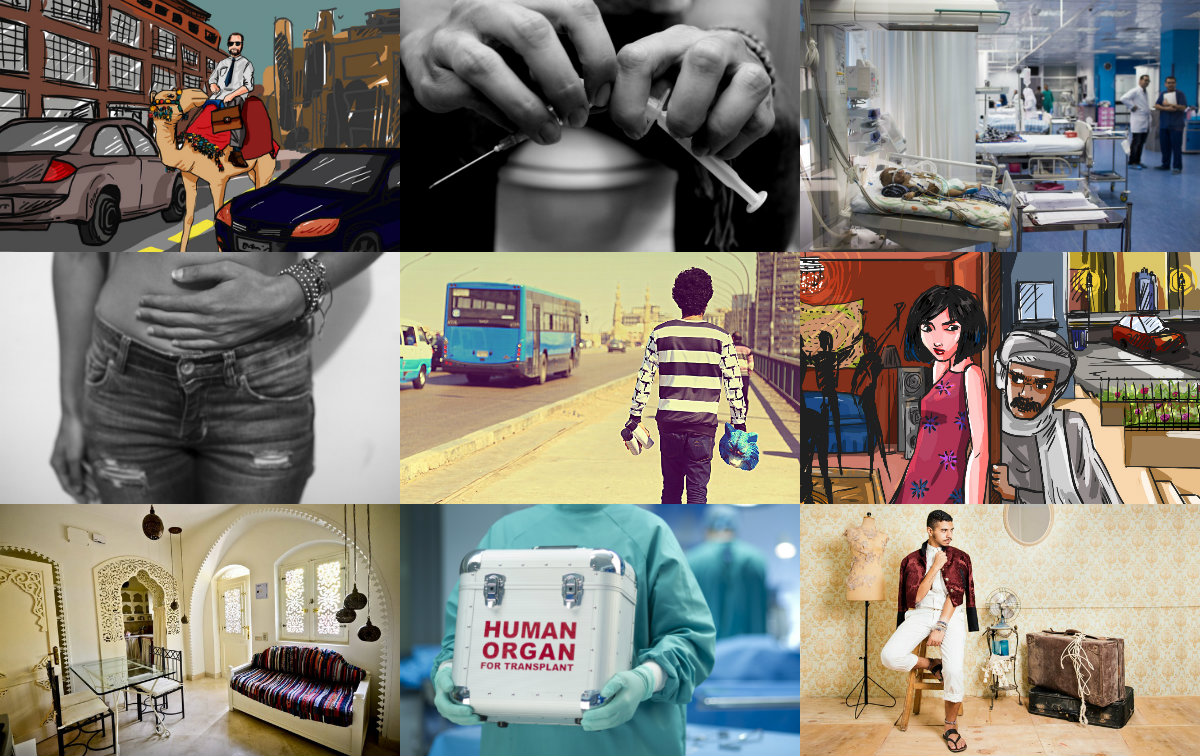 1. 10 Things Friends and Family Said When I Told Them I Was Moving To Egypt

Our resident white boy, Skot Thayer, made a big decision when he decided to leave the small town of Utica, New York and move to Cairo. The reactions from his friends and family were interesting to say the least...

2. “Either You Reach Europe or You Die": One Woman's Journey Inside a Refugee Boat

Last week, 150 refugees were found dead on the shores of the Greek coast. As hundreds leave the coasts of Egypt daily, Valentina Primo delves into the story of a Syrian refugee to uncover what happens inside those boats, drifting in the Mediterranean, before they reach the European shore.

We get to know the illustrious, ubiquitous and elusive graffiti artist to explore his influences and his ever-lasting imprint on Cairo's streets...

4. The Trouble with Abortions in Egypt

While technically illegal in most circumstances, unwanted pregnancies are terminated in Egypt every day. Farah Hosny meets with doctors, lawyers, and women who have undergone the procedure to discover the social, economic and cultural implications of the controversial practice.

One of the hottest trends of the moment, Airbnb, is taking up root in Egypt. So we rounded up 10 stays that offer guests a unique experience of Egypt from the quirky to the luxurious, be it a hut farm in Siwa or a yacht in the Red Sea.

6. How I Beat Heroin: 6 Success Stories Of Former Egyptian Addicts

Stories of heroin addiction and its horrors are often told, but what is equally important is the other side of it: the success stories of those who recovered. We speak to six addicts to uncover the tales of how they kicked the habit, and got clean and sober.

7. Abu El Reesh Hospital and The Ongoing Struggle To Save Egypt's Kids

Eihab Boraie heads out to visit the essential paediatric hospital in the heart of Cairo, and speaks with the doctors to find out how the largely-free facility manages to operate in a country like Egypt despite endless obstacles.

Having lived and gigged across the world, from Canada and USA to Germany and Egypt, DJ and Producer Zeina is settling in Cairo as she prepares to give Egyptian music lovers a taste of the real underground.

9. Haj Mohamed: A Story Of Ability In Our Self-Disabled Culture

Caught in an endless spiral aptly referred to as 'Can't Culture', Monica Gerges meets up with Haj Mohamed Galal, a carpenter who proves that anything CAN be accomplished if you have the right perspective.

10. 10 Things To Expect When Throwing A House Party In Egypt

Every once in a while we get bored of going out and decide to throw a house party for our friends. Over the years we have learned some tips and tricks which we hope to pass on to future generations of party-throwers...

11. Polygamy in Egypt: Why I Decided to marry a Second Wife

We all know male polygamy is legal. We also know it is a controversial issue. However, beyond all the debate and stereotypical judgments, we wondered what goes on in a man's head to prompt him to take a second wife... So we went ahead and asked one.

He has been bullied and ostracized, but has come out fighting, for fashion and for freedom. Senior writer Farah Hosny meets the inimitable, mustachioed Mohanad Kojak, while our exclusive fashion team led by celeb-stylist Gehad Abdallah brings out the whimsy in his world with this exclusive shoot.

13. The Trouble With Post Mortem Organ Donation In Egypt

Donating one's organs after death can save countless lives and yet it is something not often done in Egypt, despite the harsh reality of the need for organs. Mona Daoud delves into the legalities, societal perceptions, and issues surrounding the health sector when it comes to this vital matter.

Who are these Egyptian women who abandon tradition and move out, free from the patriarchal home-structure that's so embedded in our culture, and what can we learn from them? May Mansour interviews five ladies who live alone to find out more about one of our society's big taboos...

These are the Instagram accounts that have dedicated their feeds to showcasing all the different facets of Egypt, whether its snapshots of the idiosyncrasies of our nation or imagery of stunning natural scenery. 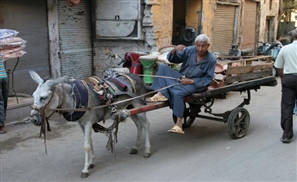 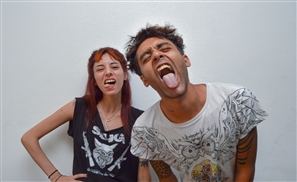 From the token white boy to the obligatory hipster, to the person looking to [...] 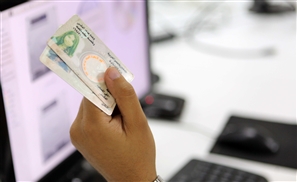 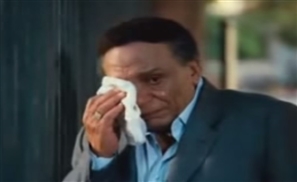 When things get out of hand at home and mama has got her shebsheb out one too many [...]
Week Month Year