Do you have artistic tendencies or happen to fall in love with the wrong person? Join your fellow Egyptians in mastering the art of deception. 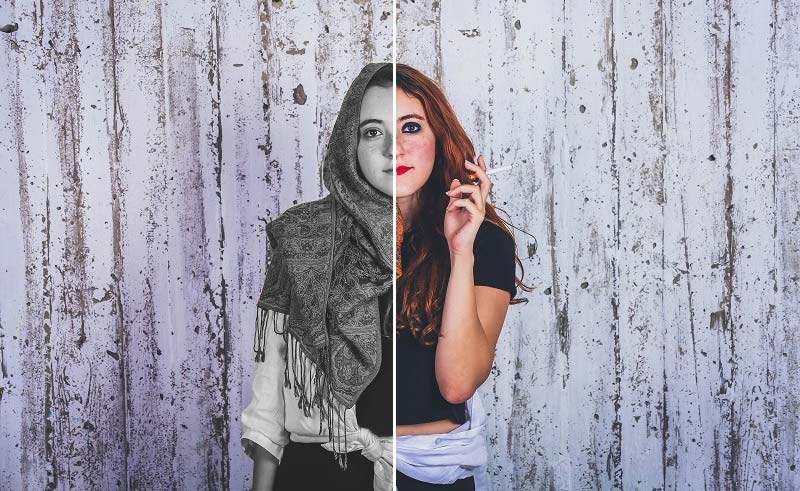 "You may give them your love but not your thoughts. For they have their own thoughts," is how Kahlil Gibran wisely advised parents to treat their children. The legendary poet beautifully urged parents to view their children as complete beings. Ones who have their own thoughts, dreams, and views of the world. Children that belong to a tomorrow parents would never get to see. Isn't poetry beautiful? The only slightly infuriating thing about it is that it almost never applies to the real world, especially if you're someone who chooses to lead a non-conforming lifestyle in a culturally-domineering society like that of our beloved Egypt.

We grow up indoctrinated into believing we can't have certain thoughts, and that leading certain lifestyles is off-limits. Sometimes, our parents have very good reasons to keep us from doing the things we desire, which is something we come to understand later in life as we grow more mature and logical. But what about parents who stop us from being who we are? Well it simply drives us to master the art of hiding our true identities from those closest to us, and we suddenly find ourselves one step closer to borderline personality disorders.

A myriad different reasons; fear of disappointing or hurting them; fear of rejection and exclusion, and, worst of all, fear of verbal or physical violence, force us into keeping our mouths shut, and keeps the real us hidden below the surface for as long as possible, if not forever. Here are the most common things Egyptians hide about themselves around their parents:

Why wear what you feel like when you can have a whole set of social and religious traditions dictate that for you? This issue is primarily endured by women, who usually have to adhere to a strict family-enforced dress code. This is applicable to Egyptian girls and women who decide to take off their hijab against the will of their families, who might in such cases determinedly torment and punish such wrong-doers , not shying away from physical violence in some cases.

Women in such situations might resort to sneakier strategies like taking off the hijab once they're not anywhere their families could see them, while nevertheless continuing to cover their hair whenever they're around their families.

On the other hand, in certain classes of Egyptian society, wearing the hijab could also be seen as a no-no. In families that take pride in the adoption of liberal lifestyles, reactions to a personal decision to cover one's hair could be harsh. Mostly because such families usually perceive hijab as a socio-economic association to the less-fortunate (hence, poorer) Egyptians, who they might regard as simply less civilized.

The phenomena, however, is not limited to women. A man with a distinct and/or flamboyant fashion sense could also find that it draws too much criticism from their families, which sometimes force these fashionably-diverse individuals into concealing their sense of style with normality.

The desire to work in a creative industry

"I want to be an artist/actor/writer/dancer," is one thing you can say to get on the bad side of most Egyptian parents. If your life aspirations don't revolve around certain careers (like medicine, engineering, and joining police force), which are glorified by society, you're going be opening the gateway to so many battles so you can divert from the path that was pre-destined for you by your parents.

The intensity of the reaction might differ from one family to another. But in some cases, the offspring will have strong enough determination and belief in their talents than to just let their dreams go, making them either rebel from their families or just hide the details of their creative journeys from them until they blossom into money-making careers. For most Egyptians, however, their talents are kept miles below the surface, without being fully aware of possessing them for the lack of nurturing, proper education, and support in their childhoods and adolescence. Such unfortunate conditions could easily turn them into adults leading lives they did not chose, surviving with only fragments of their childhood fantasies about the people they dreamed they would become.

Love is a somewhat touchy topic in Egypt. For you to fall in love, you have to make sure your heart doesn't beat for someone of a different social class or religion, which will sure as hell spark a furious backlash from most Egyptian parents, who would go to extreme measures to put an end to a relationship which they don't approve of or deem incompatible. All the more reason why Egyptians would keep their romantic affairs out of sight of their families.

This is going to be short. You're born (insert religion here) and you're going to stay this way, as far as Egyptian parents as concerned. Having the audacity to even adopt an individualistic view on the matter is forbidden, and will possibly cause your parents to be utterly miserable. In other words, it's a no-win situation. Why risk it? Just keep your mouth shut and carry on pretending to be hungry at all those countless Ramadan iftars.

Do you unwind with a glass of wine or enjoy the occasional spliff? Chances are that such publicly-shunned behaviors are not anything you share with your parents. Religion forbids drinking and society looks down upon it, even though it could be argued that both are fairly-common habits. If you're born into a family that doesn't already allow or adopt such a lifestyle, you're probably at an expert level of hiding your shit. If your secret is spilled, however, rest assured your family's rage and disgrace will descend upon you until you bounce back from such path and beg for forgiveness. 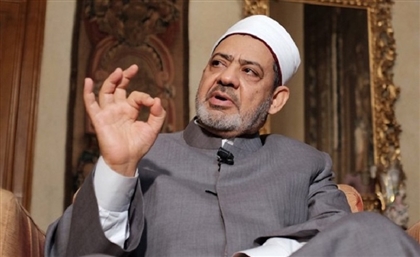 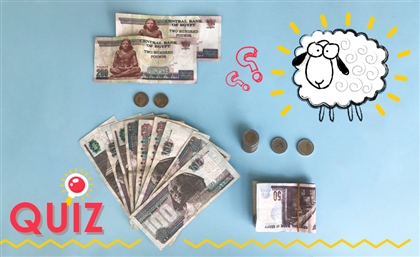 Quiz: How Much 3edeya Do You Deserve?