Maroon 5, led by Adam Levine, will be blessing Egypt with a historic debut performance at the foot of the Pyramids of Giza on May 3rd, 2022.

Hosted by Nacelle and Travco under the 'Live At The Pyramids' platform, Grammy-award winning rock/pop band Maroon 5 will be performing at the foot of the Pyramids of Giza.

The band, led by Adam Levine, will be putting on a spectacular show on May 3rd, 2022 as the first date of the Middle Eastern-leg of their 2022 World Tour. Fans can expect to hear hit favorites like Diamond breakout single “Girls Like You”, platinum-selling “Beautiful Mistakes”, “Sugar”, “Maps”, “Animals”, and more. 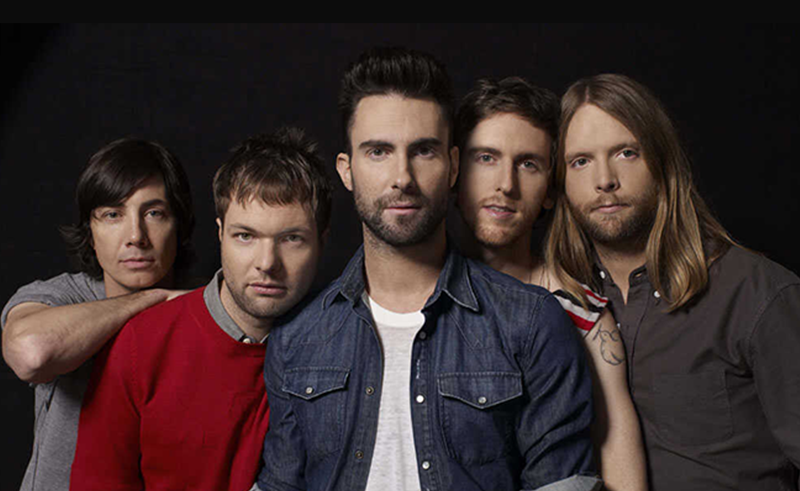 This is the second concert under Nacelle's very own 'Live at the Pyramids' platform, following the widely praised performance of world renowned rock legends the Red Hot Chili Peppers in March 2019.
Tickets will be on sale from February 25th at ticketsmarche.com.

Maroon 5 Drops By the Egyptian Museum in Tahrir

One of the region’s most highly anticipated music festivals is, at long last, back [...]
Week Month Year