The Golden Trezzini Awards has recognised Miro Architects, a Cairo-based studio, for their innovative renovations of an Alexandrian apparel factory.

Cairo-based studio Miro Architects has been nominated for the esteemed Golden Trezzini Awards in the public building category for their renovative design work on Mecalex, a factory in Alexandria owned by Alex Apparels.

“This is the outcome of the studio’s passionate individuals working in unison,” Mohamed Hazem - aka Miro, founder of Miro Architects - tells #SceneHome. “Instead of completely redeveloping the property, we opted for the sustainable approach of juxtaposing the renovated building with contemporary elements.”

The design features white interiors fitted with greenery for the 1,000 employees operating the production line. Its exterior is inspired by the folding patterns of fabrics, with a dynamic façade matched in motion by a statue of a woman in - as is the factory’s modus operandi - garments.

The studio created a mimicked abstraction that unfolds around the factory’s elevation, resulting in a contrast between the existing red bricks and the enveloping aluminum cladding. “We imitated the subtle bends and movements of the material using parametric design,” Miro explains. 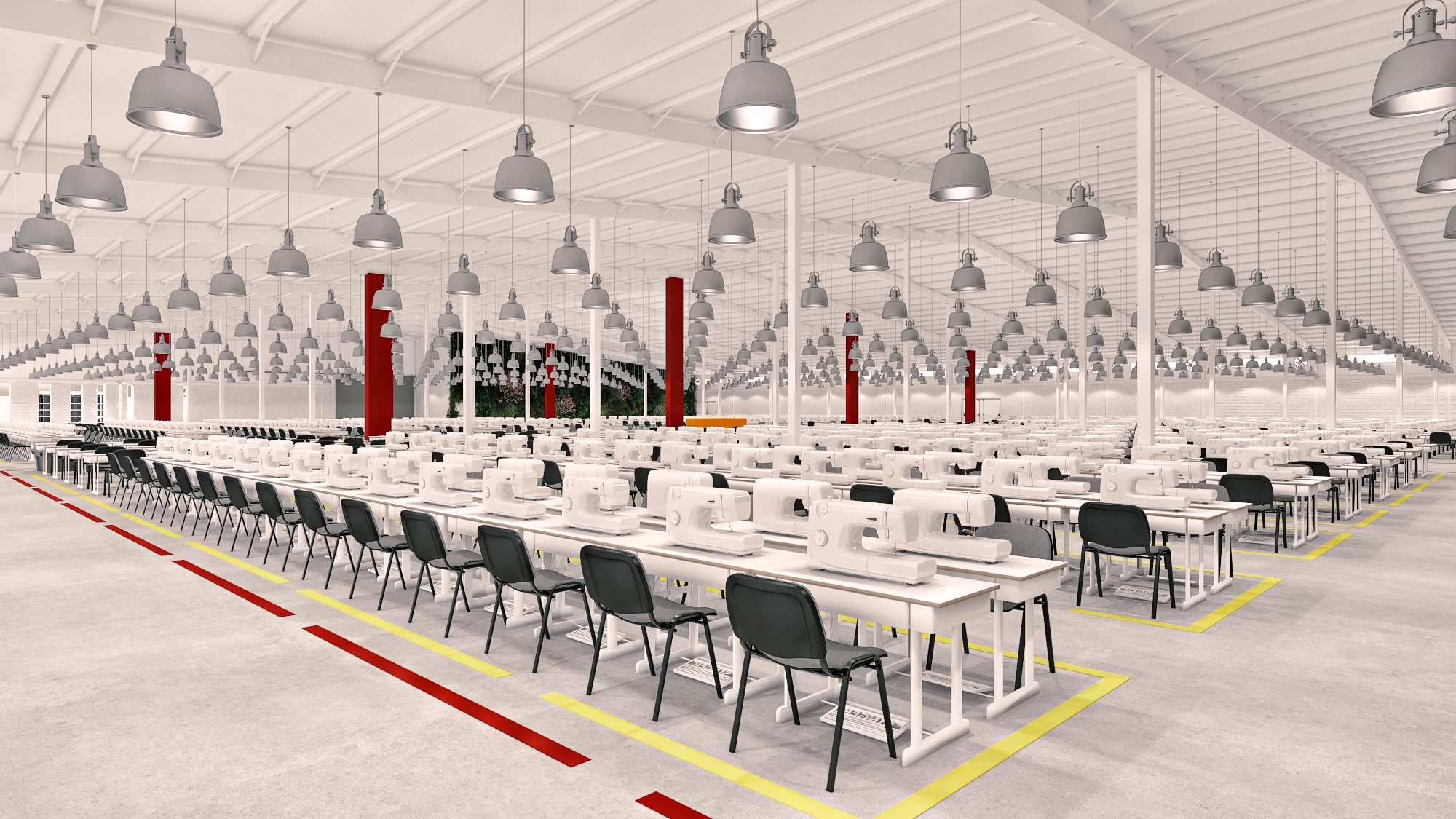 After founding his studio in 2016, Miro became the youngest architect to win at the International Property Awards in 2020, before winning in the Architect Studio category at New York’s Luxury Lifestyle Awards in early 2021.

Since 2018, the Golden Trezzini Awards have been honouring architects by turning select projects into museum pieces to preserve their artistic, scientific and cultural value. The awards are named after Domenico Trezzini, the 18th century Russian architect known as ‘The first architect of St. Petersburg’ for authoring the iconic buildings that make up Russia’s cultural centre. Supported by Richard Armstrong, Director of Solomon R. Guggenheim Museum and Foundation, Suzanne Page, Artistic Director at the Fondation Louis Vuitton, and the acclaimed architect Norman Foster, the awards aim to develop a sense of architectural diplomacy to connect artists across borders without relying on international dealings.

A massive black pyramid shooting a light beam up to the sky is the sort of anomaly [...]

Proving there’s beauty and design in even the most functional, industrial of [...]