How Quinto Architects' Founder Brings His Eclectic Work Home With Him

Amr Alim, founder of Quinto Architects, is known for his unconventional approach to design, so he brought his eclecticism back to his own home, taking inspiration from classic films and potted plants.

If you’ve been catching up with some of those other international interior design magazines, you may have seen the Cloud by Rahet Bally, a complex for mothers situated in Heliopolis, Cairo. With its cotton candy pink, terrazzo and fur, it earned its designers Quinto Architects quite a bit of attention as a reflection of their unconventional style. But when it came to his own residence, founder Amr Alim wanted to have a bit of everything. From salvaged arabesque consoles which he intentionally left with its original scratches and dents, to art deco doors inspired from those in New York, and a green marble staircase that complements the lushness provided by its surroundings, this architect’s home epitomises nostalgic eclecticism. 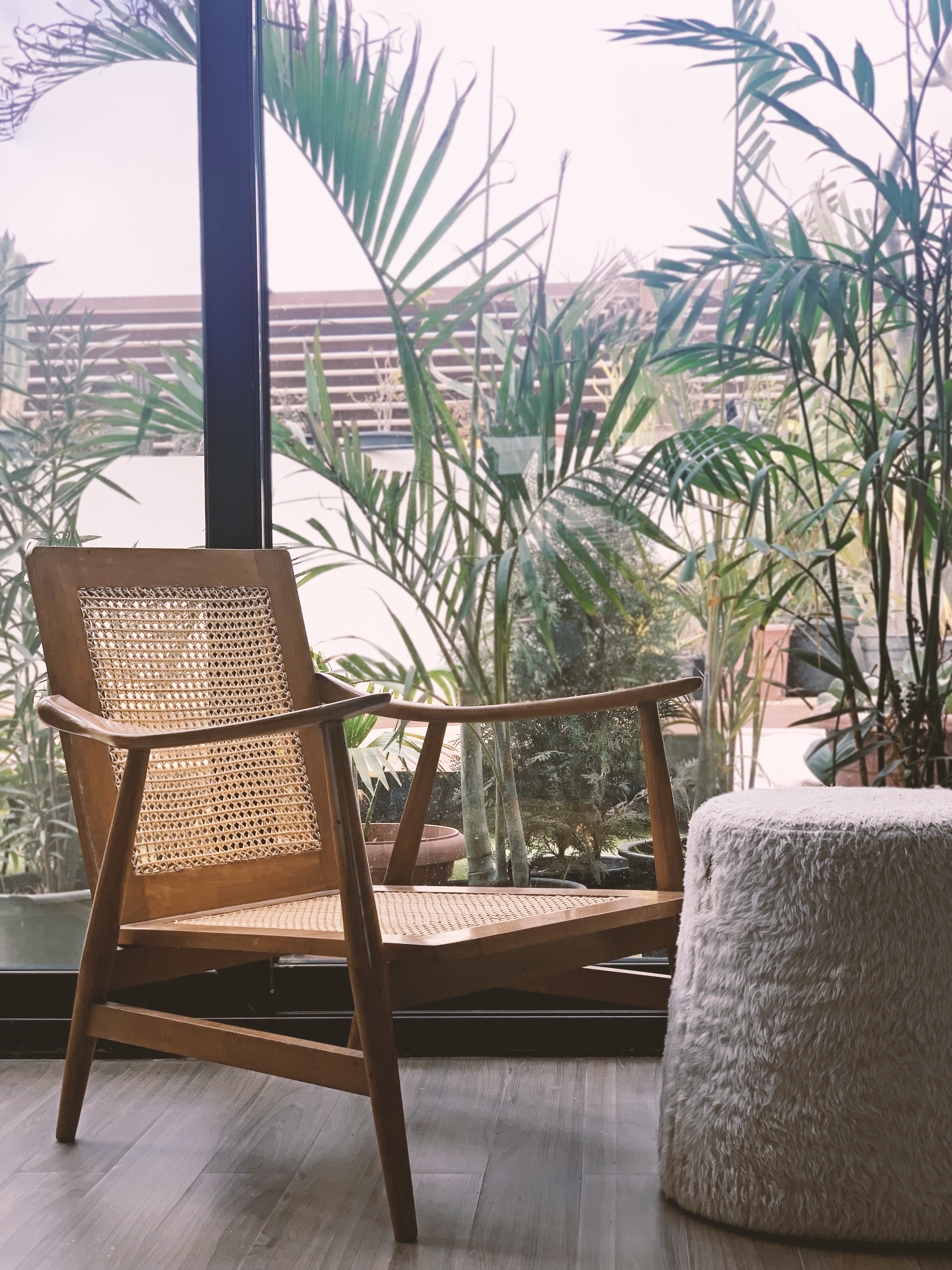 “There is something about being surrounded by greenery with sunlight beaming on to you,” architect Amr Alim, founder of Quinto Architects, tells SceneHome as he sits on a mid century cane chair that belonged to his mother in-law in the 1940s, completely wrapped by botanicals that bring an air of freshness to every corner of his newly designed Sheikh Zayed home. Although the house is still unfinished, it already has an eclectic identity with decorations inspired from old films.

Alim graduated from Cairo University and began practising architecture before taking a short detour, during which he directed ads and short movies. He returned to the world of interior design and architecture in 2007, founding the firm with a focus on being truly unconventional. This off-the-cuff style is on full display in a concept store in Marassi, which has flooring made out of just sand. Talk of fitting with your context.  “I wanted a home that was somewhere between mid-century and art deco, homey and cosey,” Alim says. His wife, who is also an architect, designed their previous home together, but this time she left most of the decorating to him. “I love the classics and I always draw inspiration from their aesthetics,” Alim adds. “There is a sense of nostalgia in them. Like what you recall when you think of your grandmother’s house.” 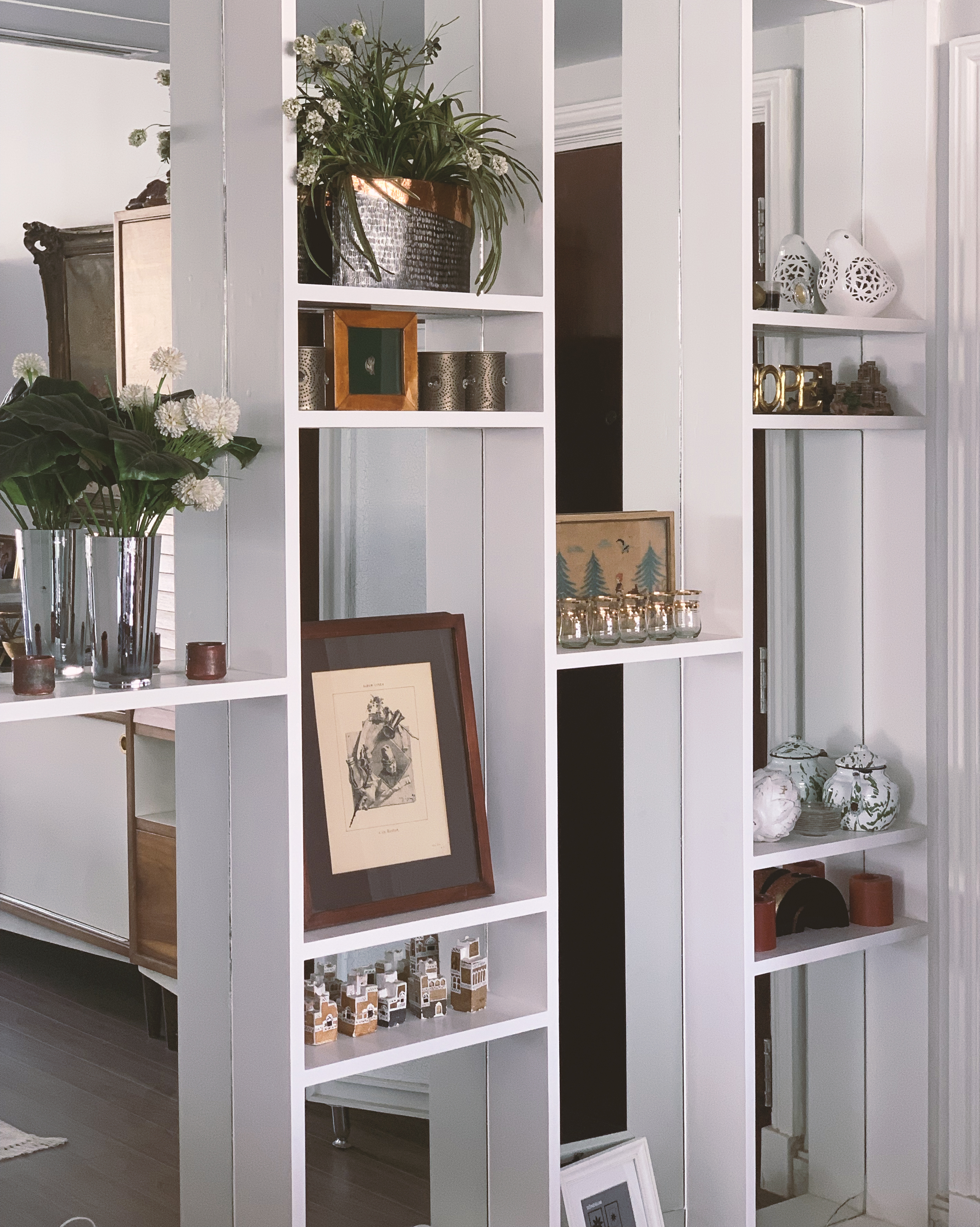 Facing a neutrally hued living room with a wall half-covered by wooden cornices picked and assembled at random, the aforementioned chair is backed by warm carpet hanging on the wall, another 1940s piece from his mother-in-law. Paintings from the same time period decorate the remaining walls, with one depicting the port of Amsterdam. 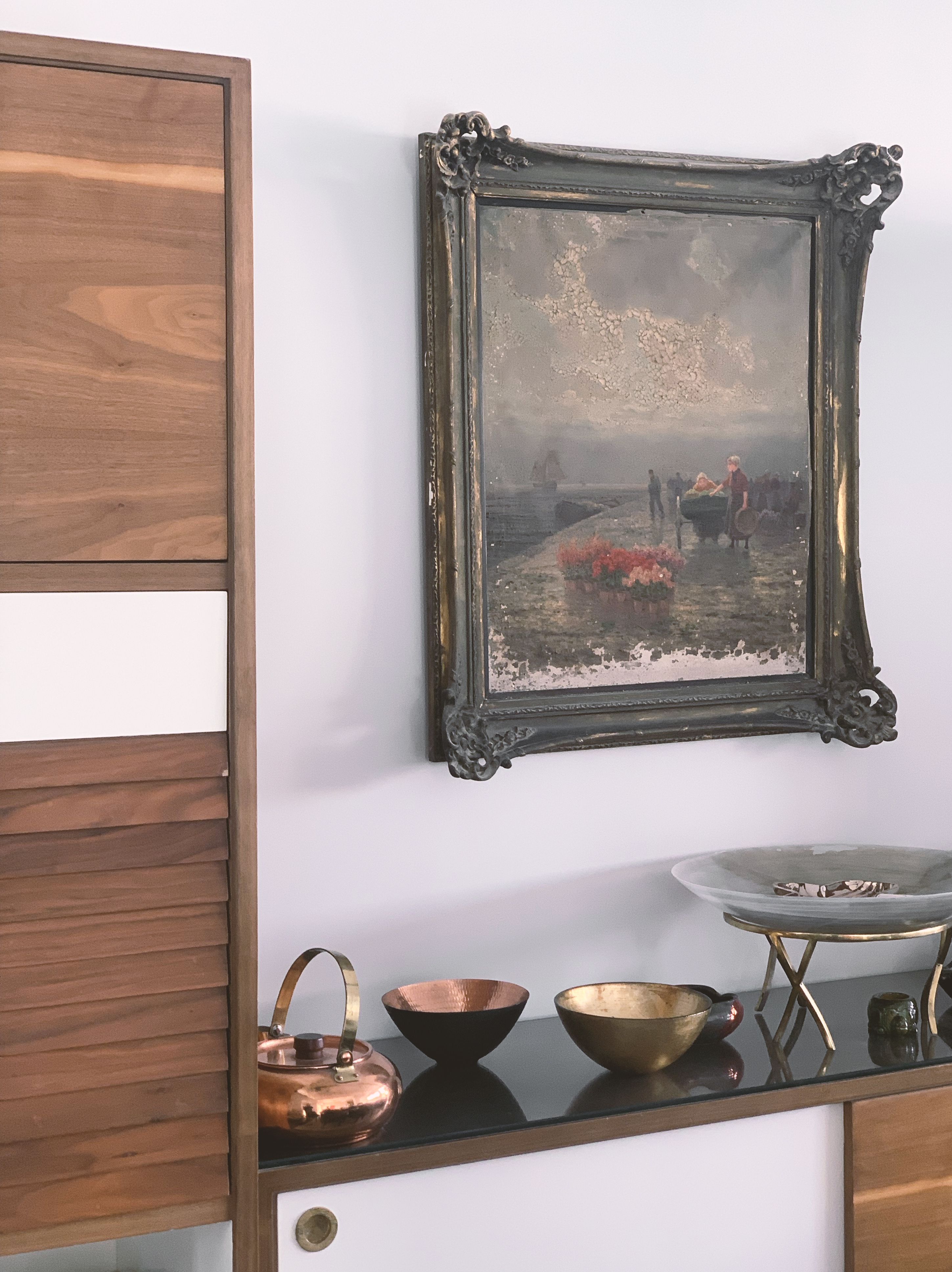 “I intentionally filled every corner with greenery, I love it and it’s even all over the roof,” Alim says. “It’s great having a hard floor and then covering it entirely with pots. If it were up to me I would live inside a plant.” Have you considered a treehouse for your next project? 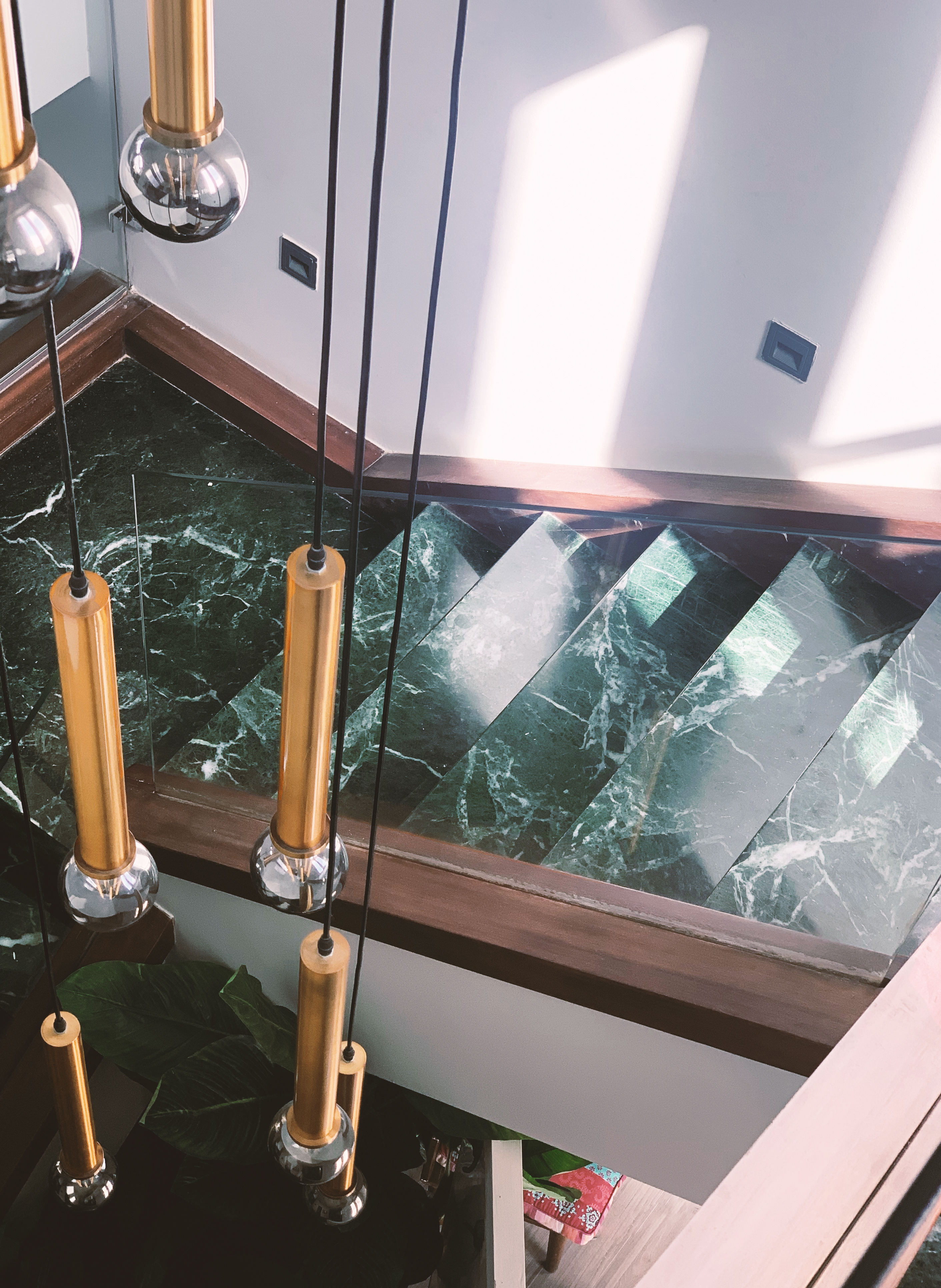 Alim compiled decorations that may appear random at first glance, but when placed next to each other, present a refreshing visual. As much as it’s been a nice form of escapism touring his eclectic home, we admittedly can’t wait to see his professional projects, where his firm’s flamboyance radiates with this same kind of authenticity.

Tucked away in all its princess glory amongst Arkan’s upscaled gems, the bakery [...]

Bar N’ Jar is the Zayed salad bar fulfilling all our green fantasies. Between the [...]

Floating with Contemporary Style in This Pool House by Sherif Ali

While designing a Sheikh Zayed home for a celebrity, Sherif Ali wanted to make on [...]

From repurposed truck spare parts and a plethora of arches, to gears abstracted [...]
Week Month Year