Unexpected pairings: Jazz and belly dance at The Smokery Beach in El Gouna, plus an extended DJ set by Amr Hosny. 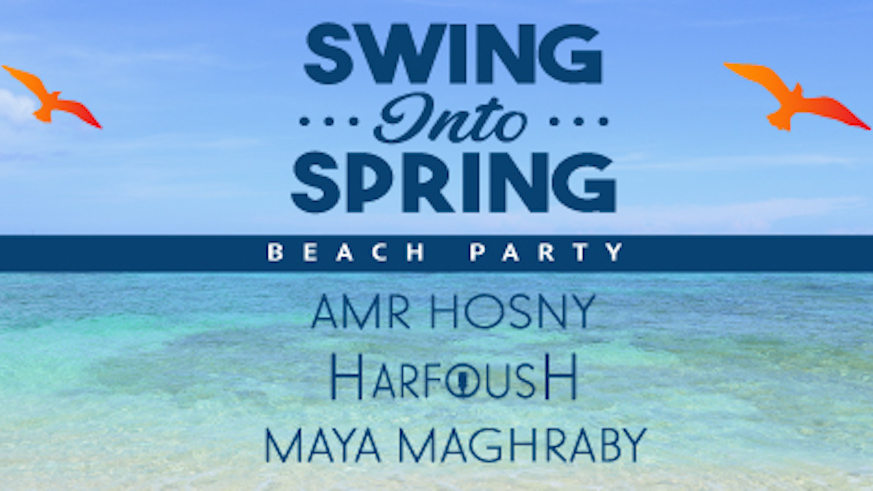 Amr Hosny has been at the forefront of musical entertainment for a while now, playing and organising some of the country’s biggest events, as well as travelling abroad to play at clubs and festivals all over the world. His company Creative Entertainment has been an integral part of the scene since it’s formation in 1999, delivering some of most revered nights out in town - remember Supafly with Eve? Amr Hosny. Supafly with Coolio at Temple? Amr Hosny. David Guetta in Cairo? Amr Hosny. Even further back, remember Sonique in Cairo? You guessed it, Amr Hosny bardo!

In short, when we hear of a party with Hosny behind its organisation, we calmly surrender our money and clear our schedules. This time we were a bit sceptical, as the concept itself is rather new and unheard of - looks like Hosny has a new trick up his sleeve, again.

Swing into Spring at The Smokery Beach in El Gouna on April 17th will be mixing jazz with belly dance, which seems rather strange to us. When we heard that Ahmed Harfoush is being paired up with Maya Maghrabi - on the beach of all places - we were perplexed. After learning that Amr Hosny is also set to play one of his legendary DJ sets, we one more time cleared our schedules and booked flights to Gouna.

You see Hosny’s sets are not your average house/techno or commercial EDM sets, Hosny includes music with different kinds of influences, across various genres, always with a twist. He strives to introduce a new sound every time he plays and infuses his meticulous track selection with an increased bout of emotional splendour, taking his audience on a true journey.

So, jazz and belly dance, paired with the best spine-shivering tunes courtesy of Amr Hosny, Ahmed Harfoush and Maya Maghraby - not to mention The Smokery’s taste bud tantalising drinks and food menu. What more can you ask for? 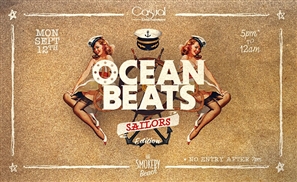 A Sensational Sunset Party is Set to Sweep Gouna this Eid

Ocean Beats Sailors Edition is set to shake up Gouna again this year! The Popeye [...] 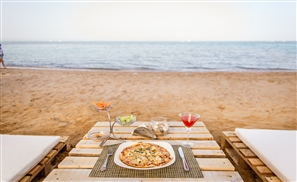 The Smokery Beach Goes To Gouna 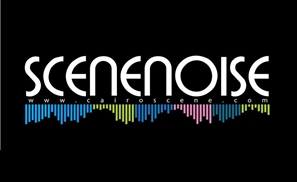 SceneNoise, brought to you by CairoScene, is the region's first comprehensive and [...] 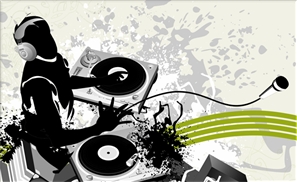 Summer in the City Goes Mad

DJ Mad Lou is taking to the decks at the next edition of Summer in the City. We [...]
Week Month Year