While hanging out at Zuli's home studio, we got a sneak peek of the artist's latest six-track EP titled Bionic Ahmed, released on Lee Gamble's record label UIQ. 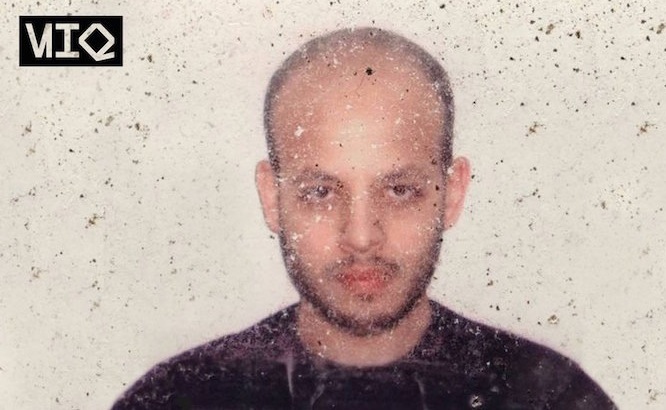 Last week we found ourselves in Ahmed El Ghazoly's (Zuli) home studio listening to some outstanding hard knock, heavy kick, bass laden Techno, the likes of which we had never had the pleasure of ruining our ear drums over before in the form of the artist's latest EP. The EP is the culmination of years of practice and hard work, slaving away in his studio. Zuli does not fail to top himself and those around him; the quality, and sound design just keep getting better and we can't have enough.

Warehouse Techno, with some gritty, dirty bass lines is the headline of today's review. Bionic Ahmed is a six track EP that starts with Robotic Handshakes in 4D. A psychopathic melody accompanied by a haunting, distorted "Yeah", the first drop blazes into breakbeat territory - a kick drum and a snare that would make a rusty robot bounce. The synth lead explains the eerie intro, giving sufficient evidence of Zuli's psychopathic tendencies.

Bionic could mean one of two things; either an artificial limb like a bionic arm, or to describe super strength and endurance. For example: we train hard at the gym every day in hopes of becoming bionic men. We think Ahmed is of the latter but instead of a gym he has a studio and instead of working on his pectoral muscles he works on his production skills, successfully turning into a bionic musician.

We didn't get to hear the full release, but we were teased by some of the tracks. Remember Robotic Handshakes in 4D? Track four is called Robotic Jabs in 4D. It seems Zuli is fascinated by robots; in fact, we are starting to think he might be one himself - the quality of the tracks is far better than any human capabilities. In Robotic Jabs though he doesn't draw on the same heavy sources he used for the first one. It's two and a half minutes long, and the sounds are kind of relaxed; it's like if the EP was a factory, during Robotic Jabs the workers are having a cigarette break. Ahmed, the fifth track of the bunch, is a stellar piece of Industrial grime that is chockfull of goodies, including a vocal sample of a dad asking a mom in Arabic "Is Ahmed home yet?" to which the mom replies "La2" which is Arabic for no.

Throughout the album Zuli demonstrates his superior musical abilities. We can't even begin to understand how he was inspired to create such outstanding tracks; the bouncy beats he creates are on a whole different level, both creatively and technically. The man it seems is from another universe, where music is his galaxy and Techno is the sun.

You can order the EP here. It's a vinyl release, you get the 12" plus a download link. You can check out Zuli on Facebook here. 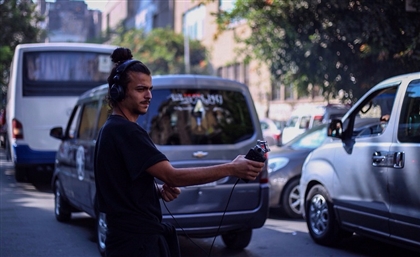 We take a look at how these Egyptian producers delve into the weird and wonderful [...] 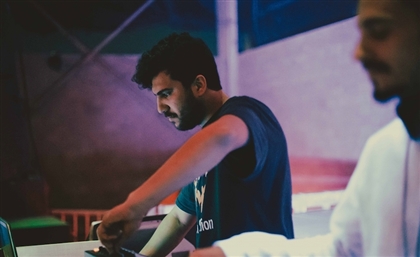 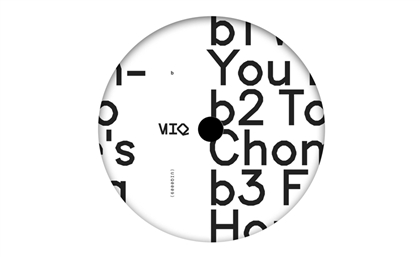 EP Review: Zuli is Back on Lee Gamble's UIQ with a Superb Six Track Release

Industrial grime with a smudging of maleficent bass. [...] 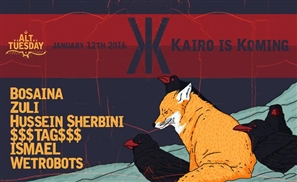