In the third of our series, we hand the mic to Hatem El Chiati, the young guitarist of one of the best up and coming Rock-fusion bands in Egypt, Bandetta... 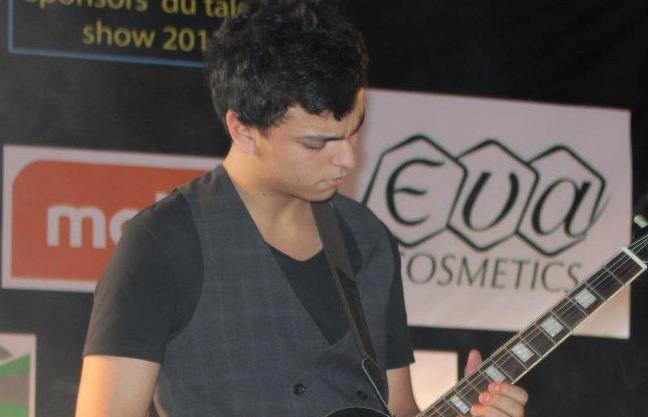 With every kid these days seemingly taking the shortest route to fame and musical prowess via a USB and basic mixing skills, it’s good to know there are still some really talented instrumentalists out there trying to make something happen in this country. Hatem El Chiati is the guitarist for the Rock-fusion band Bandetta, who sound like the offspring of Creed and Outlandish. After gigging around Cairo for the last couple of years ,they’ve just released their first, very impressive, original track Close Your Eyes. We have a chat with Hatem so that when he’s older and super famous he can get us backstage to chill with all his rockstar friends…

How did you get into music?
I've been playing music since I was eight years-old, and before that I used to listen to music all the time. I started playing music because my parents both play instruments, so you can say music has always been in my genes.

What kind of music do you listen to yourself?
I listen to everything, Jazz, Reggae, Rock, Deep House, Hip-Hop. I consider music to be universal, and in order to become a true musician one must surround himself with different genres.

What instruments do you play?
I mainly play guitar, but also piano, drums, xylophone, bass and percussion.

What are your other hobbies or interests?

Other than music, I write poetry, lyrics and short stories.

Do you have groupies from school?
"Groupies" is a little far but we have lots of fans and supporters!

How do your parents like the idea of you becoming a producer?
My father is a drummer and my mother a pianist. They love the fact that this is what I do and they support me and push me to be better all the time. Whenever I write a new song for the band, my father is always the first to hear it.

What are the obstacles you encounter as a growing artist in Egypt?
A considerable obstacle that me, along with most musicians from the underground scene face, is that we are the underground scene. When it comes to making money from your art, there is the main dilemma of whether to commercialise your music in order to put food on the table, or to respect your artistic integrity and do what you love to do.

There's a massive DJ culture in Egypt nowadays. Do you ever consider putting down the guitar for CDJs?
Well, I am currently trying (but miserably failing) at creating a downtempo/Electronica track. But for me, I feel much closer to the actual instruments that make the sounds, and how they make the sounds together, instead on focusing just on the end product. So for me, electronic music is the next step, but I still have to perfect the basics.

What do you think of the music scene in Egypt at the moment?
There are two music scenes in Egypt right now, the commercial scene (Melody, Rotana etc.) and the underground scene (bands who perform at Sakiat el Sawy, Cairo Jazz Club, DJs at Electrum Records etc.). The underground scene has the artistic side, it is the music of the youth, and it is done simply by energy and emotions, contrary to the commercial scene, where music is a money-making business. I wish that people would stop being brainwashed by crap they see on Melody and listen to the real music of the youth. And then, maybe the music scene could be decent.

Where do you see yourself in 5 years?
In five years, I see myself in the studio, still doing what I love with Bandetta.

Keep up-to-date with Bandetta on their Facebook page here. 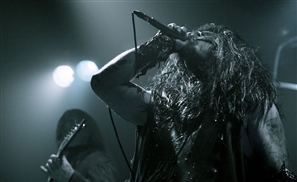 The Rebirth of Egypt's Metal Scene

Since the mass metalhead arrests in 1997, Egypt's Metal scene is still surviving [...] 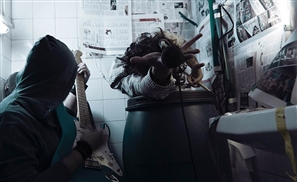 With the upsurge of Rock music and its exponential rise in Egypt, getting [...] 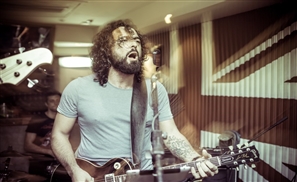 Hassan Ramzy & The Brass Knuckles: Bringing the 90s Back!

Get ready for a night of live music you can't help but sing along to at Cairo Jazz [...] 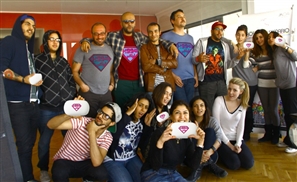