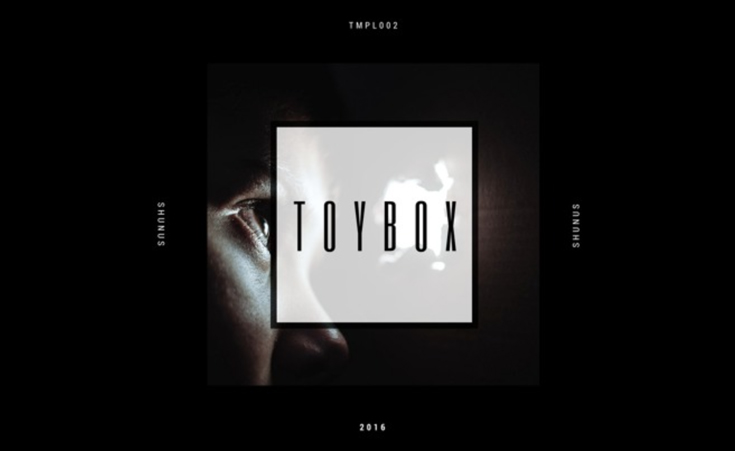 Hot on the heels of their inaugural release, Temple of Sound records are back with an issue from a fairly new name. Shaun Lawes aka Shunus made his label debut on January 21st with the release of Toybox, a meticulously crafted two track EP.

Shaun, a British expat living in Cairo for the past two years has been a multi-instrumentalist since his childhood days. He cites his influences as Aphex Twin, synth wave masters Com Truise, and Perturbator. Now he draws inspiration from the likes of Fur Coat, Stephan Bodzin, and Monolink. A music teacher by day, DJ/producer by night, he ended up meeting fellow DJ and Temple of Sound founder, Mostafa Emad aka Moste, before embarking together on bringing forward edgy releases through the latter's label.The intro track Toybox begins with an ambient melody; a punchy kick drum is quick to set the tone and an array of unblemished chimes start creating an ethereal backdrop. Two minutes in, an oscillating synth melody starts asking a melodic question pleading to be answered by a drop of some sort. Proceeding to the break, it again enunciates the sublime role of the chimes and features the resurgence of elements introduced earlier with newer, softer melodies. Away from the break and into the final three minutes it takes a darker turn, dropping heavier melodies and a seismic bass line, satisfying that zeal in the main melody that’s been building throughout the track. Perfect for the dance floor, and fits perfectly anywhere in a set. Slightly faster, Vacant is characterised by distinctive drumming and piercing claps. Overlayed by a melodic loop and a classic deep house bass line, featuring a pitched vocal sample that isn’t there as a main component but rather for purposes of familiarity. A break down ensues featuring a hefty three note melody that can only be described as reminiscent to the M25 raves in ‘92, peppered with tropical drums. The bass is brought back in - only on a much higher note - featuring a sharp synth as the main melody - surely a peak-time track. 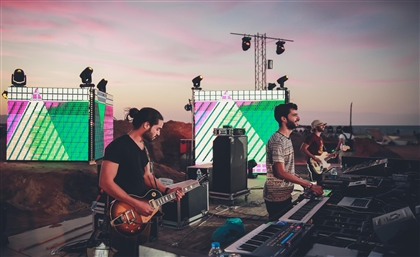 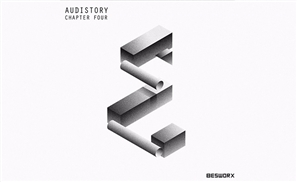 We got an exclusive listen to Audistory Chapter Four, set to be released on the [...] 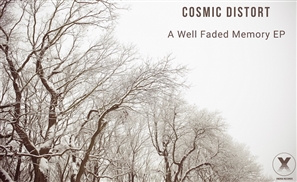 We listen to and review Xndria Records' latest EP by Cosmic Distort, 'A Well Faded [...] 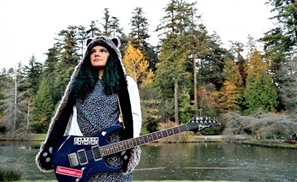 Cheen just released a music video for her new single 'Faker' off of her upcoming [...]
Week Month Year