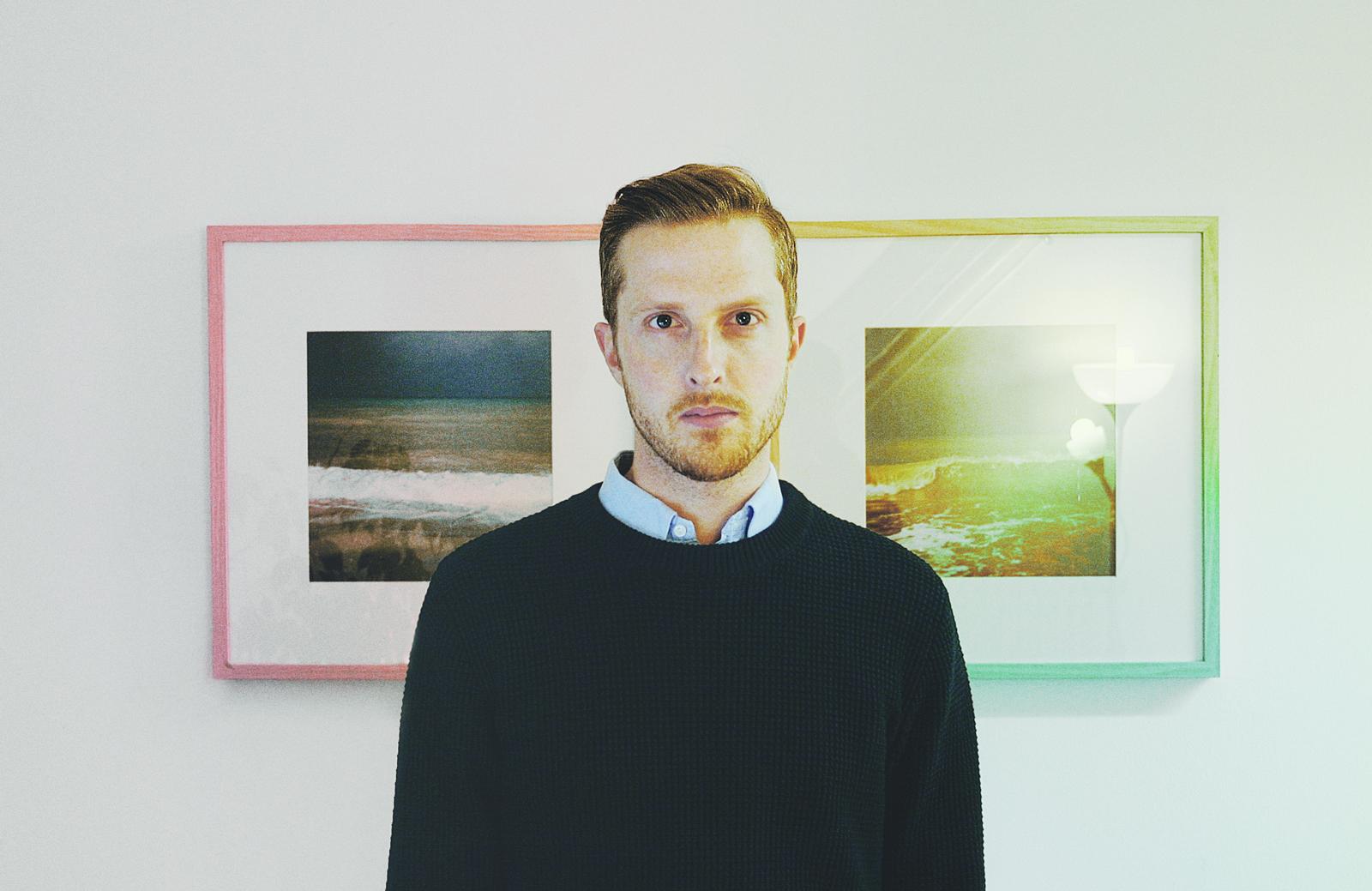 For almost ten years, Iron Curtis (real name Johannes Paluka) has been releasing raw and dreamy house and techno with over two dozen labels. The Berlin-based artist is also known for aliases such as Achterbahn D'Amour and Moon.

The opening track, Spectral, places dubby chords over a rolling beat which, though lacking groove, still maintains the energy through a driving techno feel. Straight to the point with a heavy yet subtle bass line and just the right amount of elements, Spectral definitely aims to peak any avant-garde party. Spectral is a train, and just as the title suggests, a ghostly train.

Well well well is lower energy, a good start to a night or a casual home listen. There is a lo-fi approach audible through the distortion, but not enough to place it in the trending lo-fi Sound popularized by artists such as Ross From Friends and Dj Boring. Curtis emphasizes a slight dissonance through the un-synced arpeggio which resolves as it syncs with the beat.See ya is a warmer piece, with rich jazzy chords played on a Rhodes keyboard (one of the distinctive electric keyboards used in the genre) and a vintage vocal sample emanating nostalgia. This track has a serene aspect to it, with the jazz chord being played in a “flourish” articulation meant to showcase the human element. This involves all the notes in the chord being played in consecutive pattern beginning from the lowest to the highest note in the chord rather than simultaneously.

The final track L & P, could be considered a standard house track for all you sweaty ravers on a Saturday night. A deep bass line and a piano chord progression convey melancholy, and his use of found sounds and audio recordings create an organic ambience.

Compared to the artist’s Light Part I that was released just over a month ago on the same label, this EP shows a slightly darker and more diverse sound. Part II is no less substantial than Care, a bassy and morose hit for which the producer is known for. We can definitely see the artist’s progression in terms of sound design. He delivers us a well rounded EP with bombs suitable for everything from your Tuesday night kickback to the weekend rave.

Though much house music uses joy and celebration as its aesthetic, Iron Curtis is able to utilise the rich sound design of house to convey his emotional depth in a tone that is not always hopeful, but obscure. This obscurity found in some tracks of the EP does not negate the title “Lights”, as light is not only the source of brightness, but of shadows. 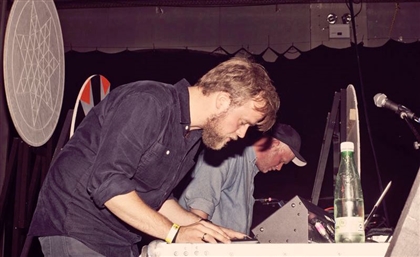 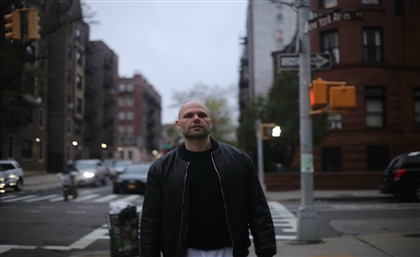 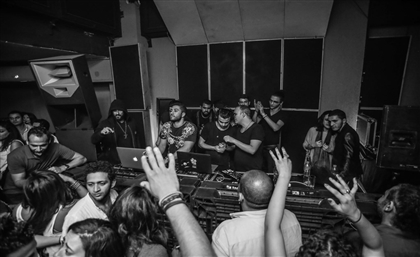 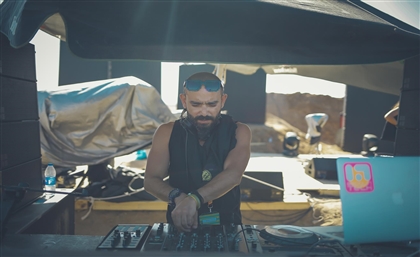 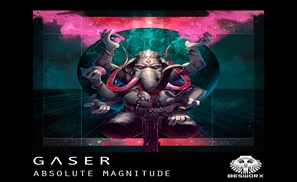 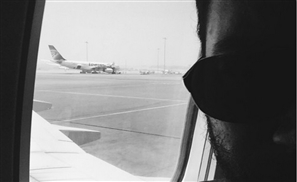 Whether you're stuck in traffic heading north, on the beach, in your cabina or at [...] 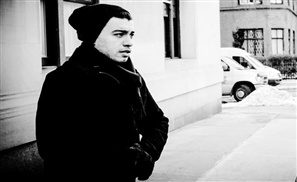 Whether you're stuck in traffic heading north, on the beach, in your cabina or at [...]
Week Month Year