While the Egyptian Females Experimental Music Session compilation has certainly broken boundaries, 100Copies latest release leaves something to be desired for the average listener. 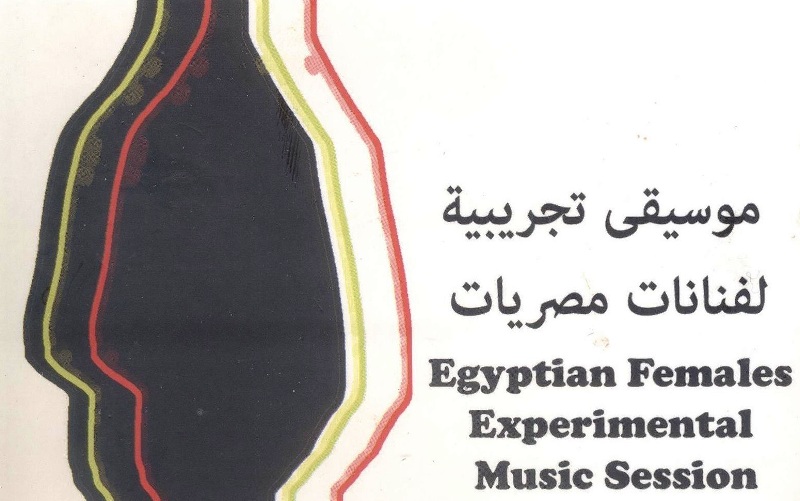 Here at CairoScene, we love experimental music almost as much as we love shining a light on females emerging in the craft. So when we were given a CD from a 100Copies entitled Egyptian Females Experimental Music Session, we were very excited.

Criticising experimental music can be very tricky, as every ear interprets sounds differently. If you are looking for songs to dance or sing along to, then this compilation isn't for you. Instead, what this compilation offers is a variety of sonic waves that has the listener guessing for the most part what sounds are comprising the various layers that are our bombarding the ear drum.

A vibrant music scene requires differing genres, so we are hesitant to neglect the efforts brought forth on this compilation, despite some weaknesses. In time, who knows where this genre could go but one thing is for sure; this album would have benefited from the presence of strong female vocals or spoken word on top of many of the tracks that would sound like strange sounds to unseasoned ears.

As such, it’s hard to classify any of these compositions as songs, as we can't imagine a situation where you would actually want to sit and listen to them. However, where the compositions are very successful is their ability to convey feelings through waves, ranging from tense to ambient.

In fact, any of the seven tracks on the compilation would make for exceptional scores for original, cutting-edge independent Egyptian films, encapsulating the rawness that has defined the local art scene over the last couple of years.  Film directors take note: Egyptian Females Experimental Music Session might not inspire your scenes, but the tracks can certainly heighten them with abstract sounds.

It is hard to pick highlights from the album as tracks such Untitled by Shorouk El Zomor sounds like someone playing a video game while someone else is rolling marbles on the ground besides them, while Red Mouse by Yara Mekaw possesses an alienating, ambient wave. Perhaps the former is a critique of how children's entertainment has evolved in the Electronic age, while the latter tries to describe the evolution of music in Egypt, offering distant Oriental snippets with a smattering of spoken word.

As standalone music, Egyptian Females Experimental Music Session fails to excite. However, if it were coupled with some visual element, it could be widely successful. Multimedia collectives are missing from Egypt’s art scene and if these women have this much imagination, surely they can provide appropriate visuals that would take their experiments to the next level. 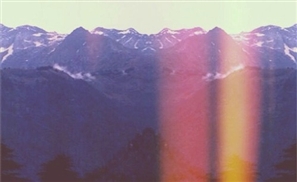 SceneNoise listens to the serene sounds of SomeMud's latest EP, a mesmerising and [...] 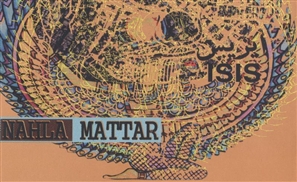 Taking the sounds of the streets and putting them on a CD, 100Copies and Retune [...]
Week Month Year