Lo-fi punk band Coke Machine helps us inaugurate our new series High Note, where we invite bands to jam on different locations amidst the Cairo Skyline. 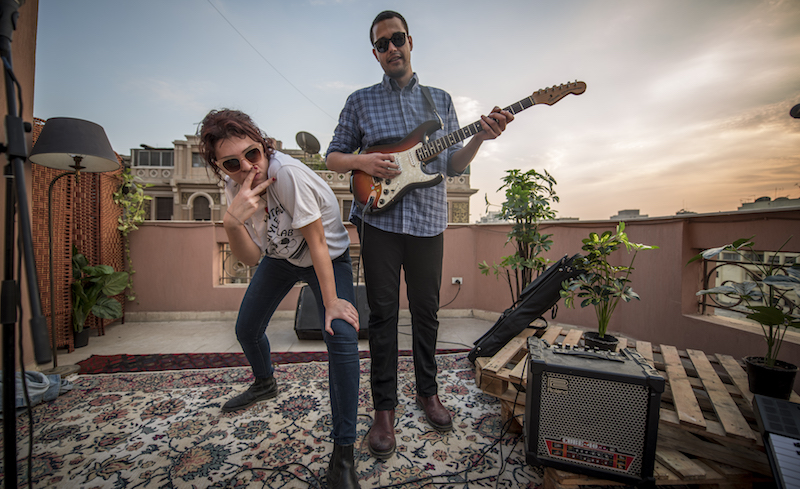 Welcome to High Note: a hot off the press SceneNoise platform that invites bands to jam at different exclusive elevated locations around Cairo. We are excited to launch High Note with a performance by Coke Machine, a shoegaze inspired post-punk duo made up of Kamal Tabikha on guitar and bass and Zeina Aly on vocals.

The duo formed in 2013 after meeting in art class at AUC, and have since released four EP’s, their most recent titled My Friend. In their music, they use the city as their focal point, aiming to “explore ideas or power dynamics that exist within our cultural identity, where the facade sort of collapses on itself, where the aberrations in logic play out in our immediate situation, or in the mundane.”We had a blast rocking out with them in the Downtown Cairo sky to their track “2 Dead Pixels,” which follows a man and a woman in a space of equality “where they do not need to compete.” It deals with “the strong relationship between fear and gender performance in Cairo.” It is a danceable lo-fi punk shredder that has us impatient for the release of their new album. 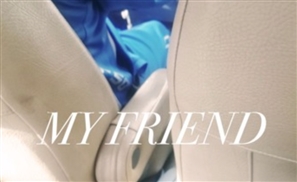 Coke Machine are back to vending quality indie-rock! [...] 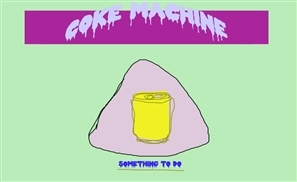 In a sea of House and Electro, we came across Coke Machine, a boy-girl duo making [...] 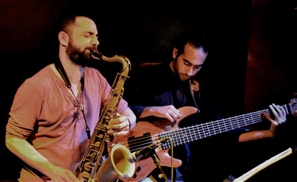 THE MAN BEHIND THE NAZMI

It’s not often you come across a classically trained musician with a style modern [...] 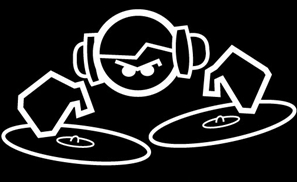