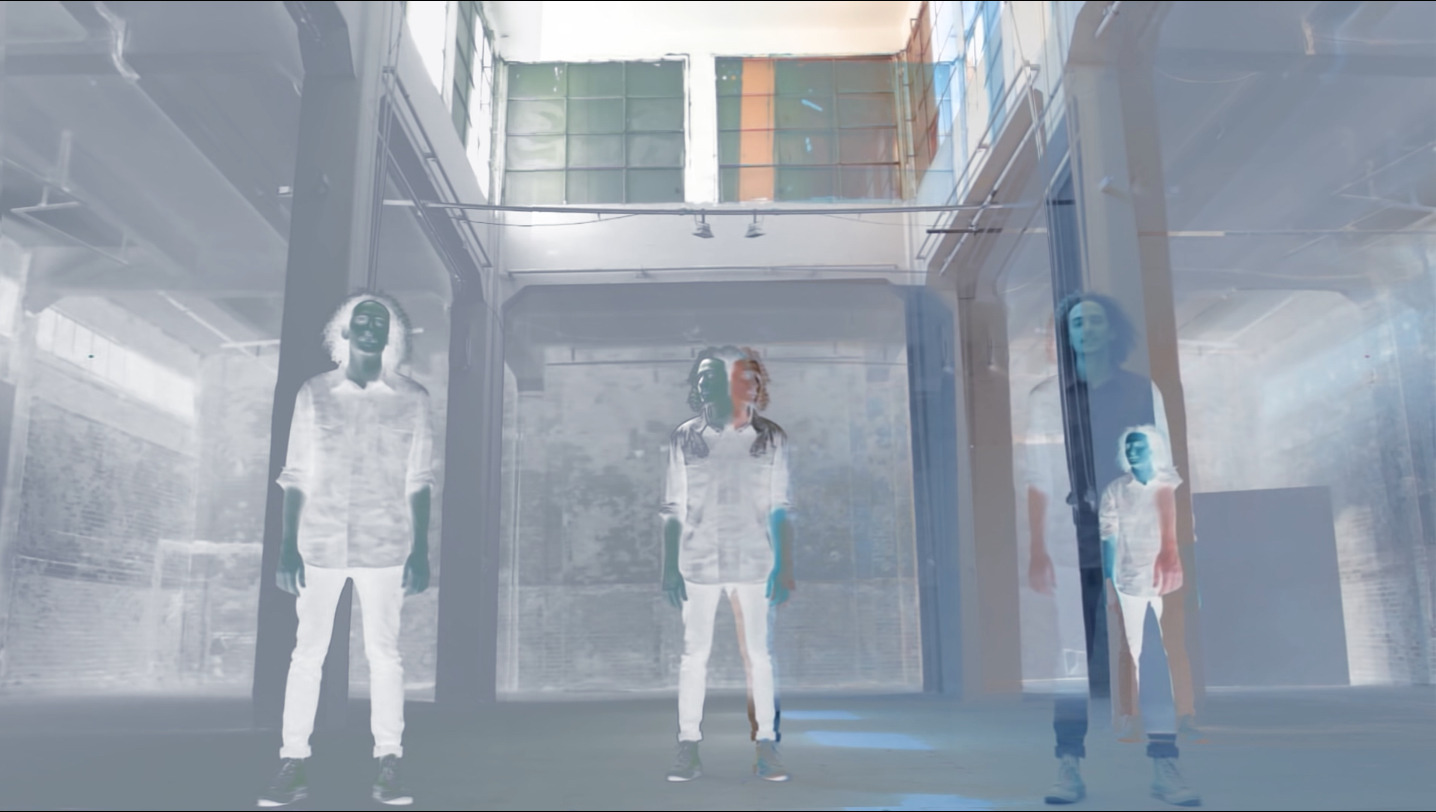 We hate artists who take themselves way too seriously, who think they're making a difference in the scene with every pencil drawn beat they draw on Ableton. And we know living in Egypt that there are many guilty of doing so, and that we can't even write a sentence about them let alone an article without all hell breaking loose. Hussein Sherbini is definitely not guilty of that, as a producer and artist who is able to make fun of the scene which he's helping to grow himself through his EPIC 101 courses, with his latest video titled Etneen Arba3a.

"3ood 2anoon 3ala deep house, om kalthoum 3ala deadmau5" is a good measure for what you can expect lyrically from the track, which is Sherbini pretty much pissed off at the local general public's taste that only seems to give a fuck about Electro Chaabi nowadays, which is also the title of his album.

The KIK collective which Sherbini is a part of, are sonically unique within Egypt, pushing a seamless agenda of making different music, and perhaps this is the song's most powerful feature which sees Hussein utilising his impeccable studio finesse to its full extent.

The video depicts Hussein between four wall-less columns, and there's four of him, perhaps being a metaphor for not being bounded or limited by any outside imposed limitations as to how his music should sound like, and the ever constant changing artist shedding his skin to emerge completely different yet somehow the same.

Check out the newly released video below. 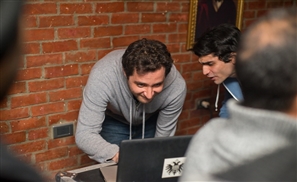 In the first of our collaboration with Seashell Beats - purveyours of our summer [...]
Week Month Year