There's a new band in town and they've just released their first single accompanied by a video, which is already making waves. Take a listen to Arabic Pop group Janan's first track 'El 3esh2 7ala'... 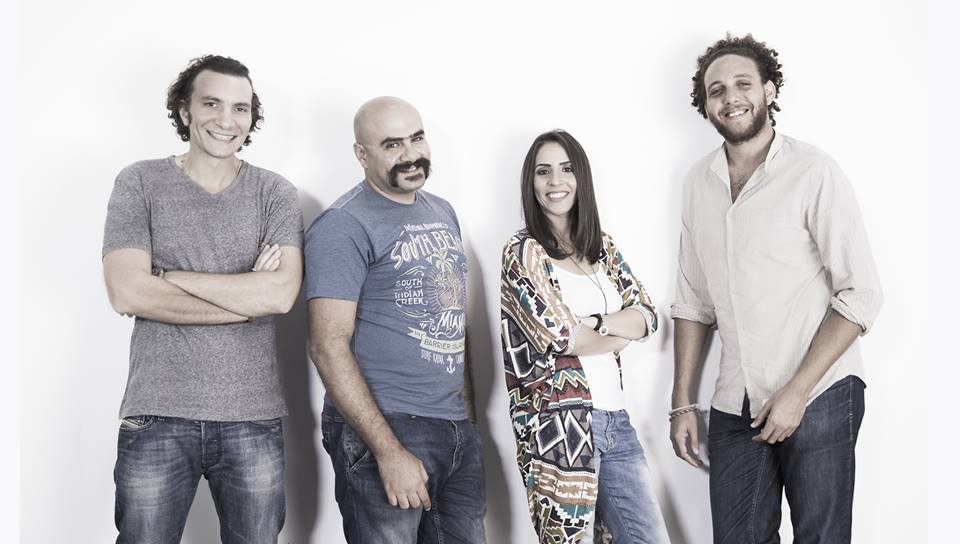 Janan is a new Pop Rock band in town, with Noha Fikry on piano/vocals, Mokhtar ElSayah on bass, Maged Nagaty on drums, and Youssef El Seyoufi on guitar. The music video for their first single - and hit - El 3esh2 7ala, released rather quickly this past week. It's difficult to review the actual potential of a talented band when it's only in its early stages since there's no entire body of work to judge but for now our assessment will be based on this one track and video.

The four-piece band has clearly demonstrated a flair of musical talent, particularly following their break point at the guitar solos, where they create a dynamic, lively instrumental piece. Fikry’s vocals are also on point, actively molding the entire sound together while prompting audible bliss, enough to send goosebumps down one’s spine.

However, do we really need another generic musical formation? The Egyptian music scene seems to thrive within the corporate American format of productivity; they work hard - or not - on one tune and, thanks to Facebook, boost it to make public social media headlines. A band like Janan was meant to target the easy-listening demographic of music fans, which often entails the majority of any radio-friendly society and with their first release, we imagine they will capture that audience.

Black and white music videos are usually a win; however, when the songs are simplistic and effortless, combined with simple and seemingly effortless music videos, the band’s effort blends into mainstream culture. The result? The entire thing starts to feel a little like a soundtrack for a campaign to support the homeless.

Most people are going to love Janan’s single. Quite frankly, we think there’s some work to do here. Since Janan have proven themselves talent-wise, we believe it crucial to highlight the fact that they do not need to follow the standard mainstream sound any Pop band could easily achieve. They could however, push for a more unique sound - if that's what they are looking for. String together more hard-thought lyrics; throw in some more creative guitar performances (because, hey, the talent demonstrated in their tune can go that far); and perhaps diversify the music video footage to better highlight the essential message behind the song. Then, bang! Success.

Until then, it is only genuine of us to emphasise the song's generic construction, which, while it may sound pleasant to most ears, and may also garner a huge fanbase, is also the easy route may and may diminish Janan's standing within the global music industry. The fearless approach, when placed within finding a uniquely authentic edge otherwise lost on a mainstream-driven industry, will uncover the individualistic flair within them to create something different, gaining mainstream attention regardless of their genre. We want what’s best for ya, newcomers! Those genuine smiles can go a long way with genuine talent, and Janan sure has what it takes to get there. 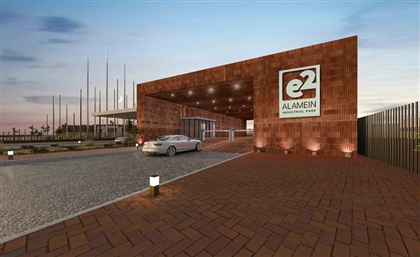