The Nirvana frontman will be ressurected and playing with his former band... 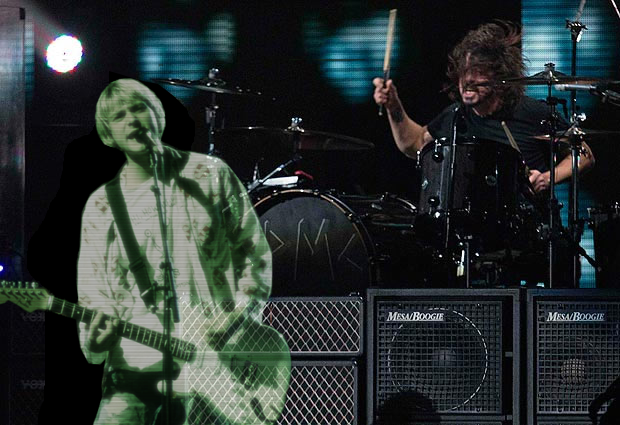 The record industry has been struggling to recover from the massive dent in sales that the internet and downloading has caused over the past few years. Finally coming to terms with the exponential rise in technology, record execs have decided that the future of profiting off the dead is by using holograms. In 2013 Coachella festival shocked the world when a hologram Tupac Shakur walked on to its stage to perform one of his classics. Since then, record companies have been mulling over who to exploit next. Well, it seems they finally made their decision, and have announced that deceased counter-culture icon Kurt Cobain will be resurrected by hologram alongside original Nirvana members, Dave Grohl, and Krist Novoselic.

Nirvana, the trio that lead the grunge anti-establishment movement in the early 90s, were arguably the biggest band in the world at the time, until Cobain killed himself in a controversial suicide. We are sure that this announcement will have Cobain spinning his grave. The real surprise is that his band mates would agree to this, but according to Dave Grohl “We’re doing this for the fans, pure and simple. It’s been twenty years since the original Nirvana lineup has played together. It’s going to be an honour to once again share the stage with Cobain. Lots of fond memories. I can’t wait.”

We must admit that we love Nirvana, but the idea that they could take a hologram Cobain on tour, and charge ridiculous amount of money for tickets is a tad sickening. Maybe it is what the people want, but no matter how good a hologram it will never be the same, and the message Cobain left behind will no longer have meaning. There is still no specific details on tour dates, but online rumours claim that the tour will launch towards the end of summer, and unfortunately won't be coming to Egypt due to security concerns. Could you imagine the headline if something happened to Kurt Cobain's hologram in Egypt? 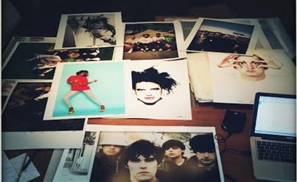