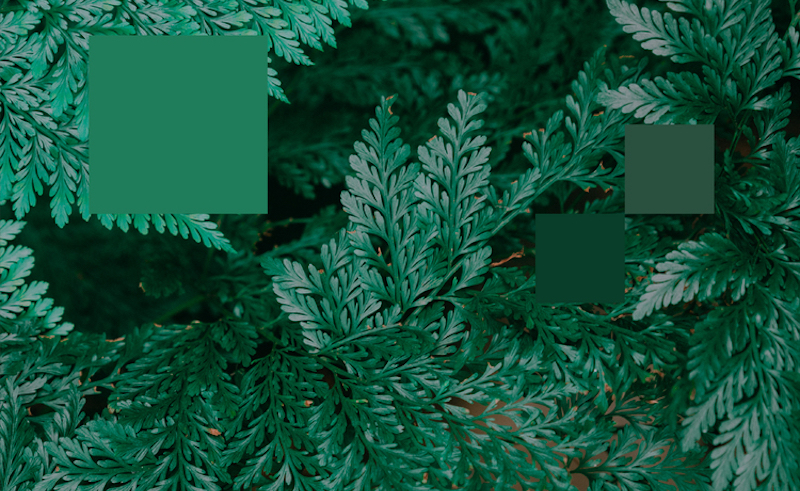 London producer Nebraska was raised among his parents' records, and so from childhood has been steeped in the beats of old school hip hop, dub, funk, jazz and disco. Since the early 2000s, he has been gaining a following with his inventive deep house, apparent in his acclaimed releases on labels such as Down Low, Rush Hour, Delusions of Grandeur and Mister Saturday Night. His angle on the genre draws inspiration from his diverse record collection. Nebraska is now back on Heist, with his newest EP Metaphor To The Floor (Ft. Laurence Guy Remix).

Metaphor To The Floor is an EP of unbothered and cocksure disco house. Standing at four tracks, it doesn’t waste any time getting the party lit. The first track Affirmation begins subtly and with swagger, winking slyly at you across the room before pulling you into full on dance floor mayhem, hitting you with vocals, synths, and all the beats; it’s an unadulterated disco slapper.Aglio E Olio, like the dish, is more stripped down. Straightforward disco funk, it keeps you grooving, but never quite hits the ceiling. More interesting is the remix of Aglio E Olio by Laurence Guy, also from London. He takes the track to a darker dance floor, spacing it out just enough to give it depth and expand it dynamically. Finally, Big Plate Chicken instantly brings on the funk hard, though the vibe only shifts very subtly resulting in slight monotony.

Overall, Metaphor To The Floor by Nebraska delivers unarguable disco house with strut and glam, with Affirmation being the standout track. Though at times lacking dynamics, ultimately it is stylish, polished, and uncomplicated. Definitely get down to this. 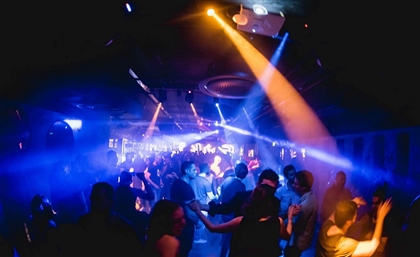 In the run-up to the massive Blurrfest taking over Sahl Hasheesh, we'll be [...]
Week Month Year