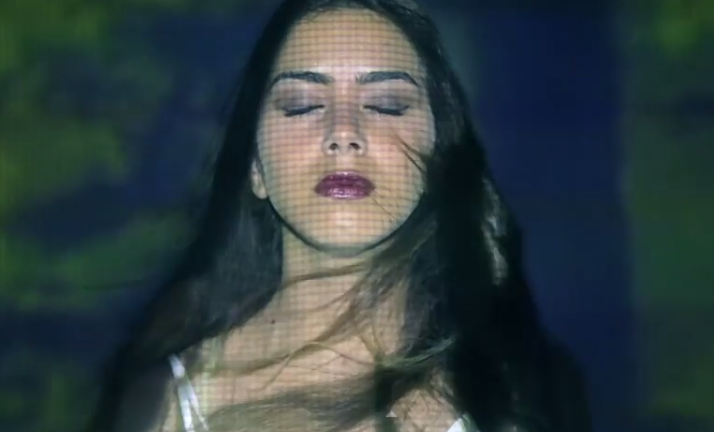 Despite all the hoo hah about how expansive Egypt's music scene has become in all corners of our genre lexicon, one aspect that has always been missing is decent music videos. There's been one or two scattered over the years who have gone beyond the call of a Cairo skyline and wandering guitarist to inject visual atomy to their releases, but overall it's a section of the industry that could do with a competitive push.

Following the release of rising Egyptian Indie Pop sensation Malak's Alters EP, her record label Subspace has produced a video for the single A Little Closer, a graceful track where Malak's gorgeous Lana Del Ray-esque vocals sit on a bed of an ethereal, warmongering beats. There aren't any huge risks taken with the video's concept, but what it gives the music scene is fantastic production value and a mesmerising representation of the track; Malak sings as metaphoric visuals are projected on to her, faded in and out, at times giving it a succinct vintage music video feel. Check it  out below: 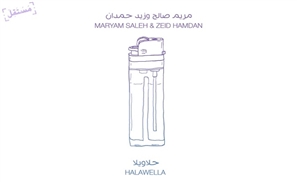 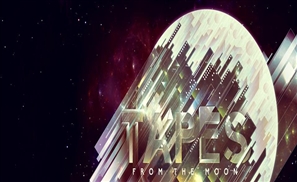 We give Stagnant Nebula's latest release a listen, and get beamed up into space as [...] 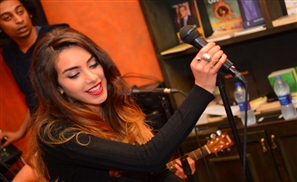 There's Something About Malak

The latest artist to join Subspace, Malak El-Husseiny is turning heads with a [...]
Week Month Year