We caught up with Spanish household name Henry Saiz on his first visit to Egypt for insight on his latest travels, endeavours and shady aliases. 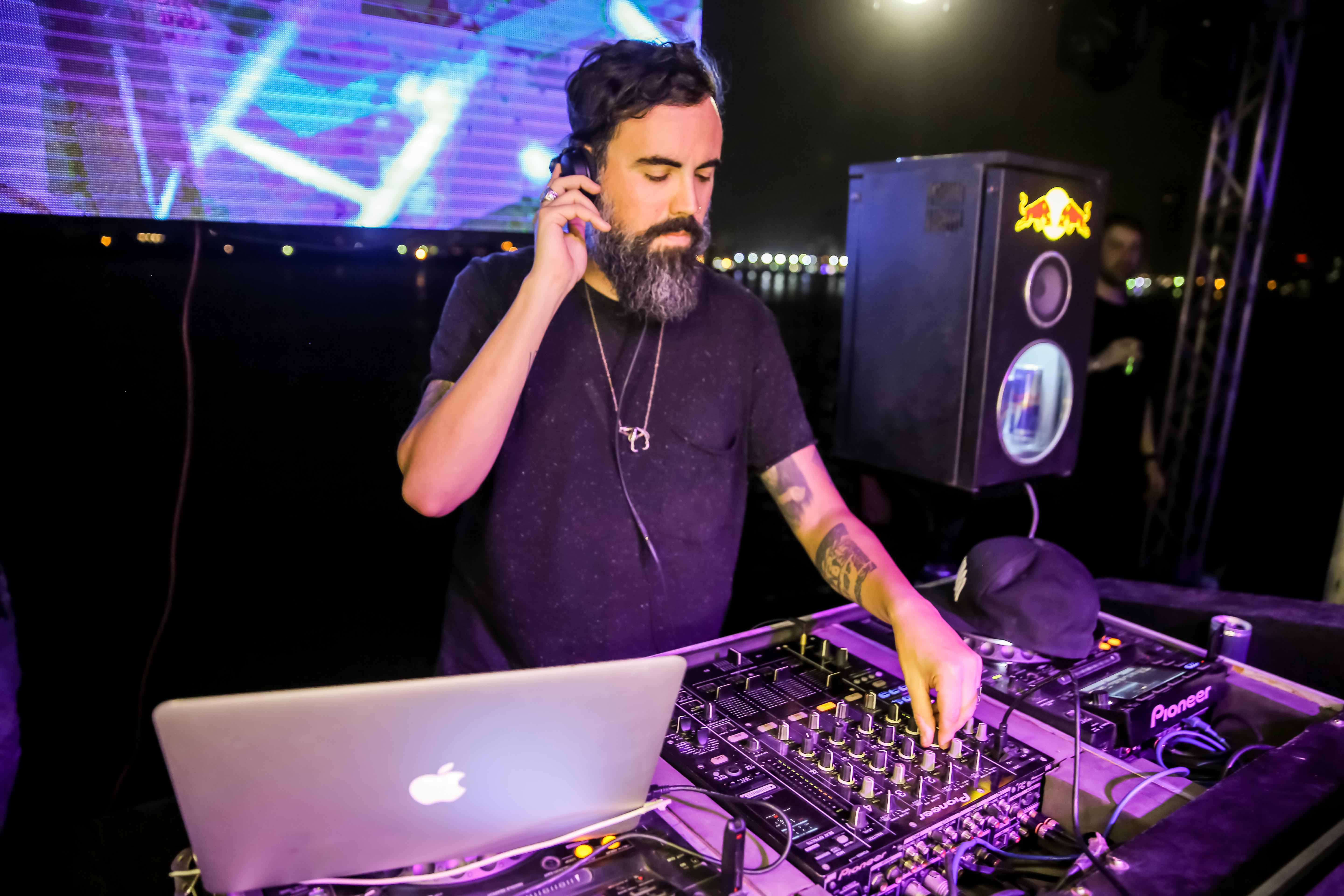 Henry Saiz is one of the biggest names to emerge from the Spanish dance music scene in the past decade. Revered now for both his production prowess and commanding stage presence, he caught his break by releasing his earliest works on labels like Global Underground. After managing to attract the likes of John Digweed, Sasha and Audiofly to name a few, he went on to launch his own label Natura Sonoris in 2008.

With just one artist album under his belt, he launched an ambitious yet successful Kickstarter campaign in 2016 to record an audio/visual album around the world. The concept was to capture the essence of places like Joshua Tree National Park in the California desert, Lanzarote (Canary Islands), Tokyo and Dubai, both musically and on film.

We caught up with the self-proclaimed Egyptophile on his first visit to the country and had a chat with him ahead of his set at Royal Mohamed Aly Club for Theater of Dreams' Freedom Music Festival On The Grass. He talked to us about his album, record label, musical heroes and side projects. So Henry, how was your summer?

My summer was great. I was very busy the whole summer working on my album and touring, doing a lot of gigs everywhere. So it was very very busy but I got to enjoy it.

We know you’ve played in Lebanon, UAE, Morocco and other countries over the past decade. How do you feel about finally adding Egypt to the list?

Well I was really looking forward to come to Egypt for the first time. It took me 10 years to come here for some reason, but I’m so happy that finally we could make it happen. I’ve only been here one day and I already love it. I can’t wait to be back and actually get to see the whole country.

You hit the stage in a little while; what do you think of the vibe so far?

I love the vibe of the place, we have a beautiful moon. The background and the whole place is amazing. It looks so good, so I’m looking forward to doing my set and hopefully I’ll be back very soon.

You launched a Kickstarter campaign with your band in 2016 to create an audio/visual album around the globe. Were you surprised by the amount of support the campaign received?

We did this because we know our fan-base is very loyal. We feel so grateful and so lucky to have such an amazing following. So, yeah it was risky but at the same time we had the feeling that we were gonna make it and people were gonna like the idea of the project.

And how close are we to seeing the final product?

We’ve been working on this like for more than a year and we are so close to finishing the final details. So I’m mixing the album right now and hopefully it’s gonna be done by this month. So you have to send this stuff to manufacturing. There’s also the film, the documentary film about the project, so being realistic I think we’re gonna release this around February, but the first single is coming out in a few weeks.

Which of the places you’ve visited on your journey to record the album surpassed your expectations the most?

All the places we’ve been to are amazing and are very special places for us. I can’t choose one place because every place has its own soul and every experience we had in those places was unique and unbelievable. So I can’t tell you one place. Tokyo was amazing, California was amazing, Argentina - like everything. I’m very sad that we couldn’t make one track in Egypt, but I came today and I will probably be back soon. So we are definitely doing something for Egypt. I think it deserves a proper track.

Who did you consider as your musical heroes growing up? And do you still look up to anyone today?

My musical heroes...that would be a very long list if I told you all my musical heroes. But I’m very influenced by the first synthesizer performers. The pioneers of the whole movement of using synthesizers in pop music and in different styles. So I love Pink Floyd, Jean Michel Jarre, Vangelis, Tangerine Dream, Camel. A lot of different musicians from the 70’s especially. The 70’s and the 80’s are probably my favorite ages for music. So I could say a very long list but Pink Floyd is up there for sure.

Your label Natura Sonoris is turning 10 in 2018. Do you have anything special lined up for the anniversary?

For the 10th anniversary we released this compilation on Balance celebrating 10 years of Natura Sonoris. It was amazing. That came in June and we are gonna release a few releases like a ‘best of the label': three or four compilations using our favorite tracks from the label. It’s been 10 years of amazing music so we’re so lucky that we have such an amazing bunch of artists collaborating with the label and bringing really great music. So we’re gonna release these compilations very soon.

You DJ and perform live with your band. What do you enjoy most about each one?

When I DJ it’s totally different than playing a live show with my band. I enjoy both experiences in a very different way, but to play with a band it definitely has a different energy and it’s great to be able to interact with other musicians when you’re on the stage. I definitely love doing both things.

What’s your favorite remix of one of your own tracks?

That’s a hard question, I really like what Simon Garcia, this amazing producer from Spain, does every time he remixes one of my tracks. I got my music remixed many many times so I can’t choose one, but I can tell you that the last remix I got of one of my tracks is made by a producer from Egypt actually, from Raxon. He lives in Barcelona now, he’s a super nice guy, he’s very talented and he did an amazing bomb. That’s coming out around January for my track called September. As I said Raxon did an amazing job, I’m really happy about it.

Tell us a little bit about this Hal Incandenza guy.

I don’t really know that guy. I think it’s some freak doing like avant-garde disco music, I don’t know [laughs]. Yeah, obviously it’s my side project and it’s something that I do for fun and I’m lucky enough that my fan base is also liking this side project. So we’re definitely working on something new for next year. After my album comes out we’re gonna have some time in the studio jamming. When the time is right we’re gonna do a Hal Incandenza album for sure. 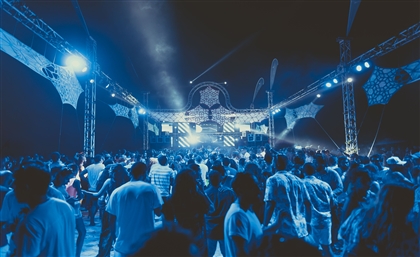 Theater Of Dreams is giving us an all day party on the grass with local & [...]
Week Month Year