Resident Advisor stops its annual poll claiming that it has been negatively influencing the industry. 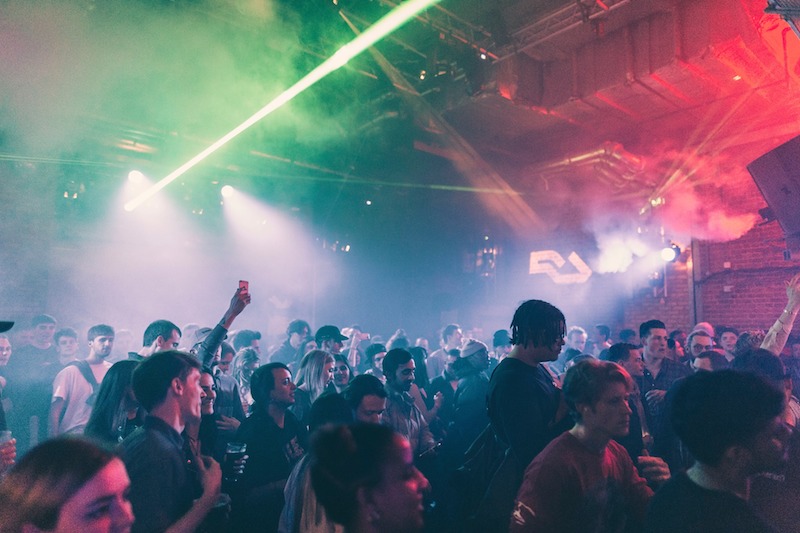 Widely considered the most reputable online publication concerned with underground electronic music, Resident Advisor has decided to stop its top DJ and live act poll that has been taking place since 2006. In an article explaining why the people behind RA have chosen to do so, they argue that they’ve realized that the polls are no longer in line with their goal to portray an unbiased opinion and thus have a positive effect on the global connection of DJs, artists, promoters and labels which we call the “electronic underground scene”. This is due to the effect these polls have had on the industry, “an industry index influencing many different parts of club culture, from event lineups to artist fees to the atmosphere of the scene in general.”

When we reflect on this, we can definitely see the commercial rise of DJs like Dixon, Tale of Us and others who made it to the top ten of RA’s DJ polls and had their fees rise to numbers that no longer belonged to the underground with their labels and ventures reaching fame in a very short amount of time. Newcomers like these DJs would have bigger fees than true veterans simply due to the fact that people who attended their gigs voted on the poll. People mistook the poll for a list set in stone when everyone should know it’s just a subjective vote, which is almost always at bias. Not everyone that attends these events goes and votes, thus having the vote of only a small number of the people who attended. RA have argued that there was no diversity in last year’s list, and have implied that a commercialization of sorts has taken place inside the underground scene mainly due to these polls.

We believe that even though this ranking promotes competition, it definitely does a disservice to the electronic scene by glorifying and commercializing artists inside the niche of the underground and disregarding others. But we do believe that Resident Advisor have taken it a step too far by also removing the numerical order of their staff picked top tracks and top labels. We believe that for all the readers of RA to vote on the best DJs would be biased and it is a wise and groundbreaking step to stop it, but there is nothing wrong for members of a musical publication to vote on their favorite tracks of the moment. If readers can’t go to Resident Advisor to find tracks picked from members of the scene with a reputable taste that they trust, then they can enjoy being like the regular bloke who plays straight from the Beatport top 100. This method of ranking promotes competition and provides motivation and goals to artists. The staff have promised that they will still continue to aid the scene by informing it about current electronic music in a new and unbiased format. 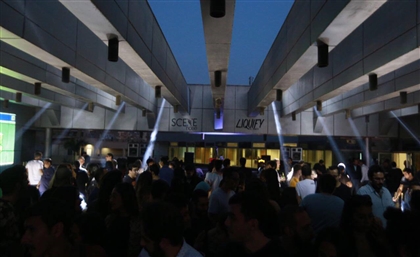 Tune in and join the party HAPPENING NOW. [...]
RELATED ARTICLES