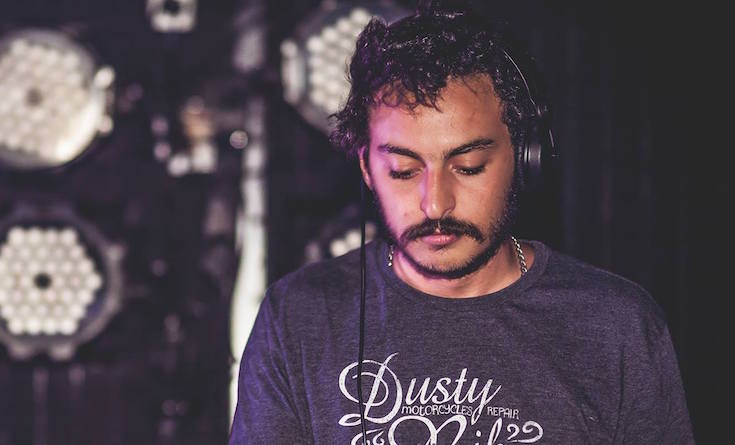 If you grab the nearest Mirriam-Webster dictionary and look up Khabt (Egyptian) or Khabit (Levantine), you’ll find the following definition “Dance music played only for the purpose of instilling rage and chaos in the dance floor.” And under it will be a picture of some topless lads sweating and fist pumping fascist-ly.

And while in our day and age it’s the most common and sought after form of a DJ set, Chill O’posite was a three-day, khabt-free haven of quality music in the Sinai retreat of Dahab. The festival featured a slew of regional class acts that have crafted their sound over many years, which meant no one was their to craze the crowd for an hour and drop beats with their fee’s worth.

Of those artists on the line up, Jordanian Ameed Mughrabi had much less hype surrounding his name. Without the long legacy of his Lebanese counterparts or the home crowd turn out of his Egyptian ones, Ameed was true wildcard. Yet once he stepped up to the decks on Chill O’posite stage on September 3rd, there’s no denying he gathered new following. In his hour long set, he treaded between melodic releases from various imprints like All Day I Dream, Anjuna Deep, Parquet and Exit Strategy. He starts off with subtle and "orientally" themed tracks to set the tone like Kora’s Vayu, propelling the vibe further with more solid beats and hypnotic melodies most clearly represented by YokoO & Retza’s The Akashic Records.

He flawlessly follows up YokoO & Retza with Luttrell’s Daylight to create a moment of stunning transcendence. 35 minutes in Mughrabi picks up the pace with Talul’s Arhythmika and continuing the progression with Ten Wall’s Requiem and Human Machine’s harmonic techno cut The Mule which spawns great elation amongst the crowd.

Entering the final minutes of his slot time, he returns to his tribal aesthetic with Matthew Dekay & Maher Daniel’s 2011 classic, Tauben to close out his set. This marked one of the most unique sets in the festival’s three day span, a classy set with plenty of composure, flow and theme to it. It shows that Ameed grew around the clubs and is more of a dance music sommelier than your round of the mill DJ. 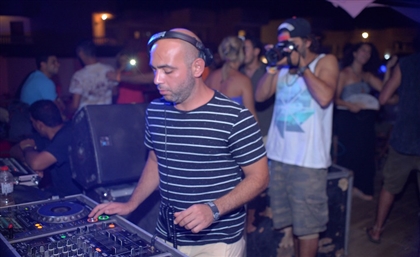 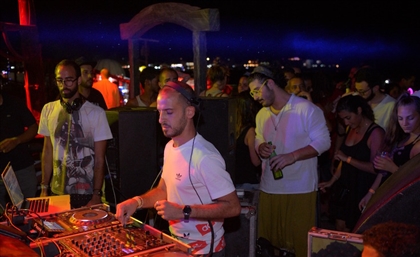 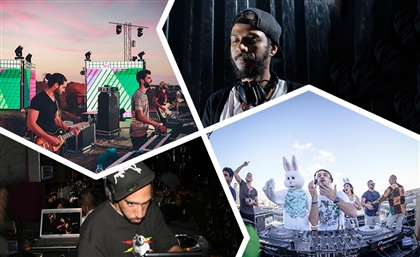 Dahab is on the road to becoming a regional music hub. [...] 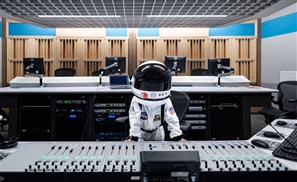