In celebration of this year's Student DJ competition, in which female DJs made a strong entrance, we give you five of the best international female DJs who are taking the EDM scene by storm… 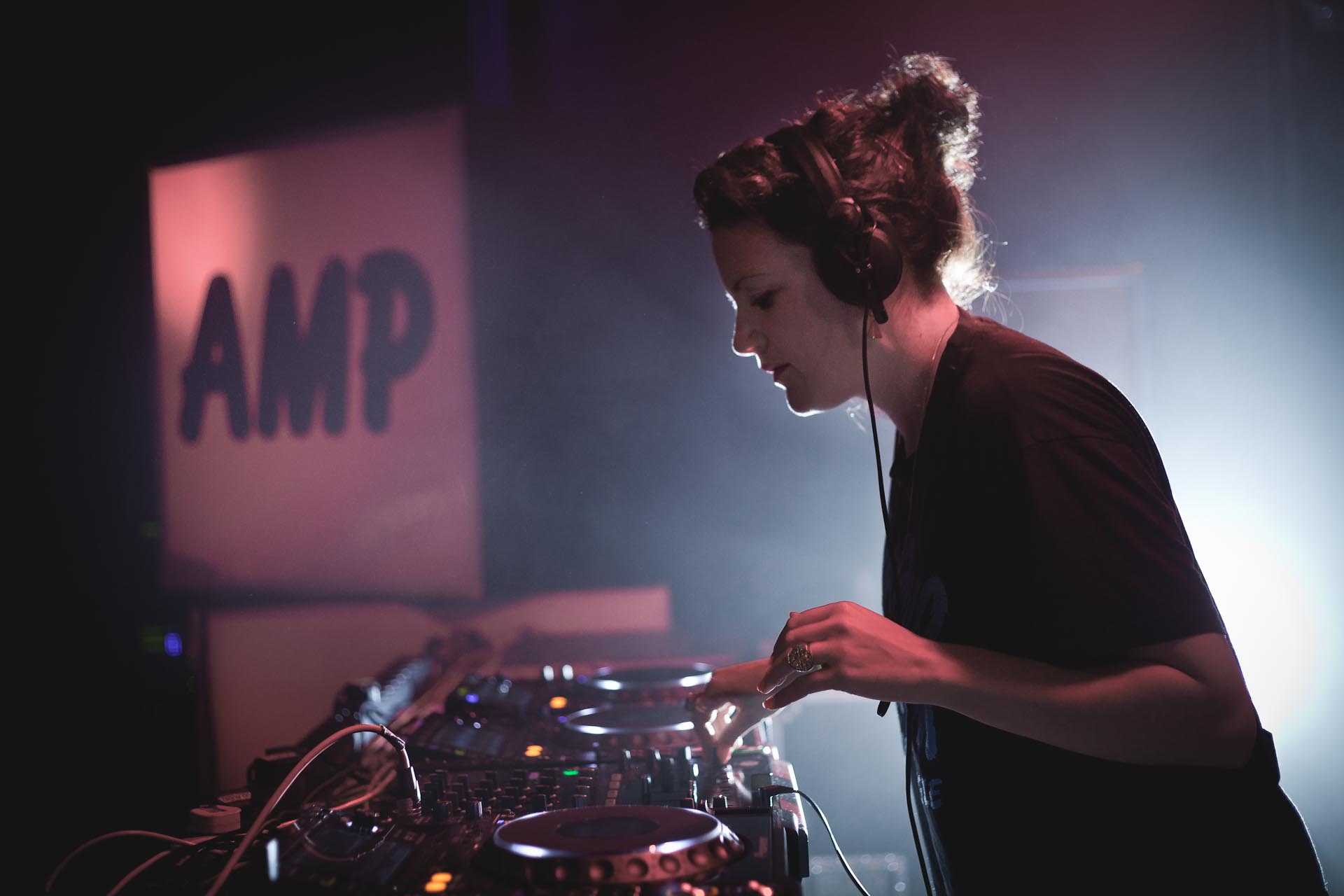 All of Egypt is abuzz with excitement about the upcoming third installment of the massive Student DJ Competition and the launch party in Gouna, on October 4. With this year’s competition, the girls are coming out in full force, looking to prove that they can be just as good, if not better than the guys. In fact, this year brought over 50 female applicants, five of whom managed to get through the difficult elimination process to take part in the boot camp. In celebration of this, we decided to run down our favourite five female DJs from all over, making waves in the world of EDM...

This unique London-based talent mixes traditional House and Electronica with classic electronic influences such as Depeche Mode and Aphex Twin, as well as classical piano elements, drawing on the childhood influences of her mother. Miss Lombardo is a proven talent, performing at such prestigious music venues as the Brixton Academy and even the famous Boiler Room, joining such prestigious alumni as Jamie XX, Four Tet, Simian Mobile Disco, and the legendary DJ Shadow, not to mention a couple of very memorable sets right here in Cairo.

This self-taught Birmingham DJ has been flexing her bassy House stylings all over the world, in famous venues like London’s music hotspot XOYO, Brighton’s Audio, and even travelling across the Atlantic at Los Angeles’ Lot 613. First finding widespread fame after the release of the hard-hitting banger, Dappy, in collaboration with Chris Lorenzo, this young disc jockey is set for big things in her still blossoming career.

What needs to be said about Annie Mac? Her body of work speaks for itself, what with her being BBC Radio 1’s resident EDM expert. Miss Mac is something of a tastemaker in the world’s Electronic music landscape, releasing a yearly compilation of her favourite tracks from the months previous. She has also worked with illustrious personalities like Knife Party and Steve Aoki. And as if that wasn’t enough to cement her legacy, she regularly DJs at London’s Fabric, one of the world’s biggest nightclubs. Miss Mac, Cairo Scene salutes you.

Maya Jane Coles is an unprecedented talent with a deep understanding of how to create really clean productions. The British-Japanese DJ/producer recently released her debut album Comfort, which offers a new sound for the EDM collective. Not just a DJ – Maya is a multi-faceted artist who writes, produces, arranges, mixes, performs, engineers and illustrates artwork for her tracks.

This New York-bred, Paris-based DJ, vocalist, producer has a style and sound that have both rough and delicate textures nestled perfectly between the Deep House and New Techno categories. Last year brought about LOUISAHHH!!!’s (Louisa Pillot) first serious solo EP on Bromance records, founded by French techno wunderkind, Brodinsk. Supported by dynamic, emotional, ferocious DJ sets rife with technical finesse LOUISAHHH!!! is definitely one to look our for in the future...

Check out Student DJ on Facebook here. For all the details on the massive Student DJ Launch party in Gouna click here. 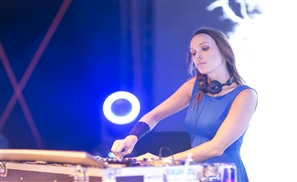 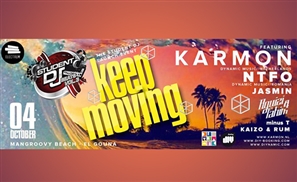 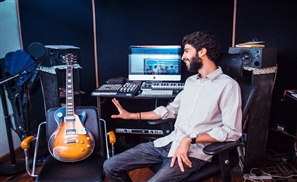 Timmy Mowafi sits down with Amr Khaled, the bright brain behind Fulltone, to talk [...] 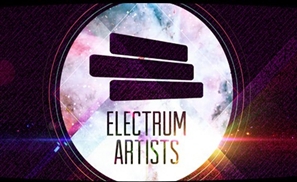