We invite the two masked, musical bandits known as the Warpaint Kollektiv to our office to find out more about their robe-shrouded look and new sound... 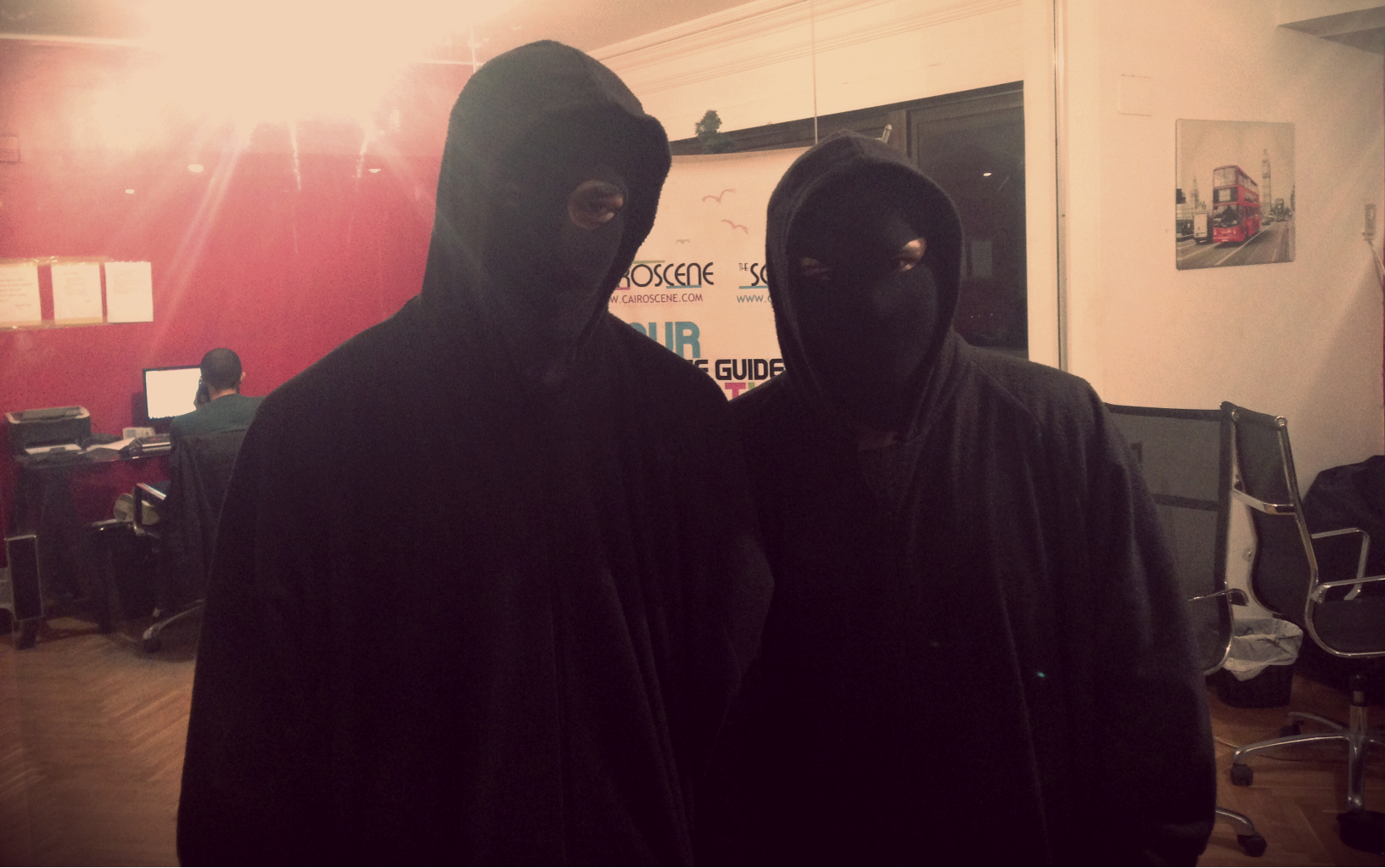 A couple of weeks ago, two masked bandits which go by the name of Warpaint Kollektiv took to the decks of Vent and spanked out a brilliant, bassy Techno set to a confused, bemused and charged up Downtown crowd.

It's not a new idea for DJs to hide their faces with elaborate costumes in order to add a touch of flare and intrigue to their sets; take SBTRKT, UZ or Claptone, for example. With the trend somewhat over-played though, we imagine these two guys are doing it with their tongues firmly in their cheeks; a social commentary on the underground noise makers of our generation who choose to conceal their identities as a convenient way not to be held responsible for their appropriation of a culture and sound.

We had the mystery men come in to spill the beans ahead of their next gig at Vent on the 30th of January... 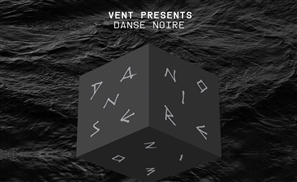 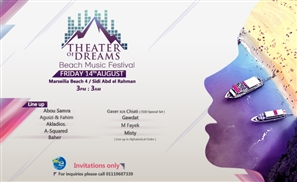 An all day beach bang is coming our way; a 12-hour non-stop party where they put [...]
Week Month Year