10 Stars Who Were Starstruck By the Great Pyramids of Giza

Whether they used it as a backdrop for a photoshoot or went out of a deep love of Egyptian history, these ten celebs made headlines with their all-too-relatable tourist trips to the Giza Pyramids.

If you’re visiting Egypt, you’re going to visit the Great Pyramids of Giza and you’re going to be impressed. That’s true of everyone, even the most celebrated celebrity in the world. Whether they used it as a backdrop for a photoshoot or went out of a deep love of Egyptian history, these ten celebrities made headlines with their all-too-relatable tourist trips to the Giza Pyramids. 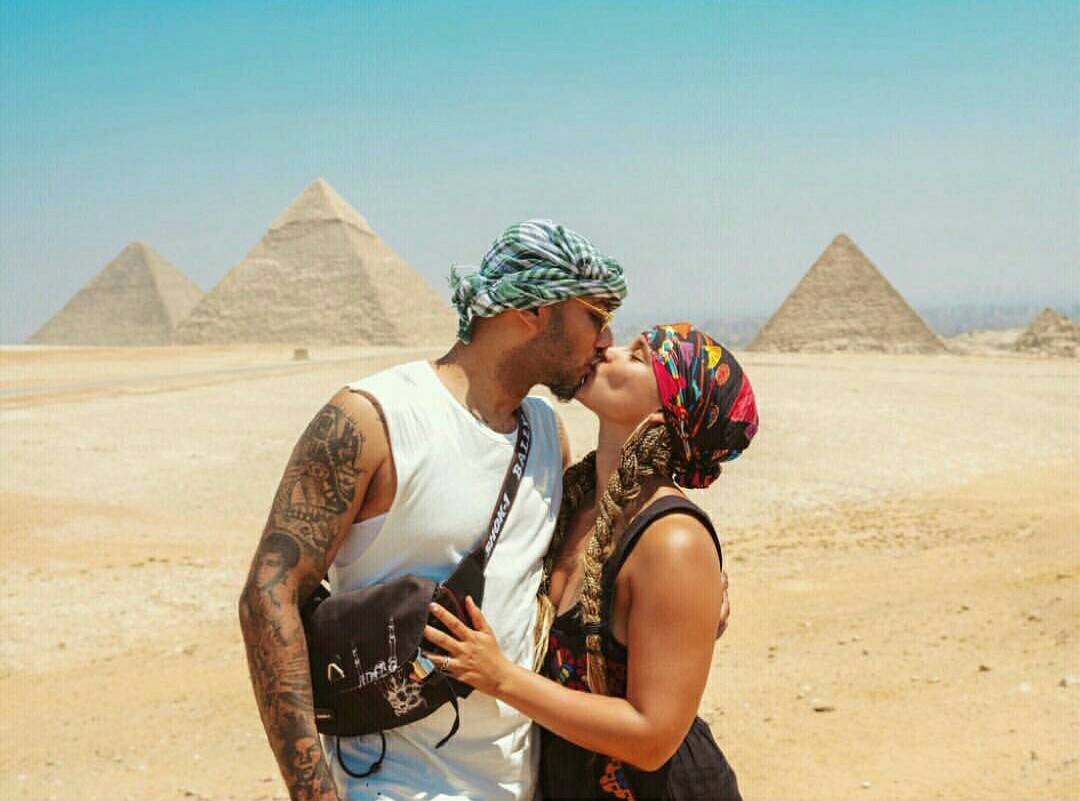 The Fallin’ singer and her music beau have two children, one of whom is actually named ‘Egypt’. So of course they came over to visit the Pyramids during their 2018 trip. 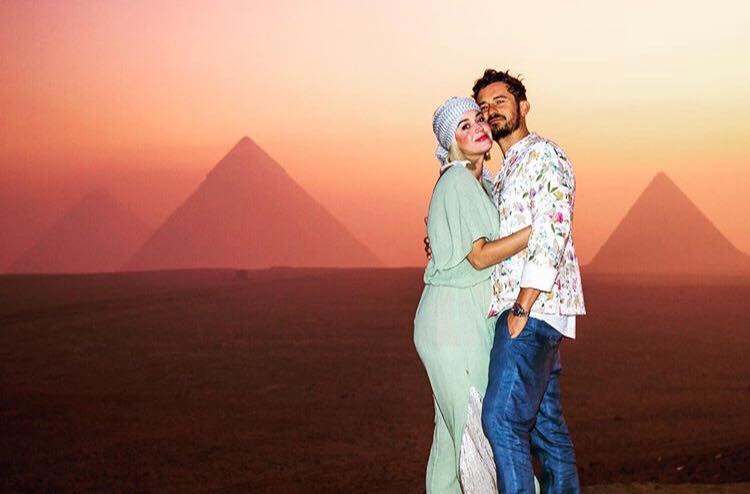 To celebrate her birthday, American pop star Katy Perry visited Egypt in 2019 with her beau, actor Orlando Bloom. Perry is quite the fan of Egyptian history, if her Dark Horse music video and footwear line aren’t evidence enough. 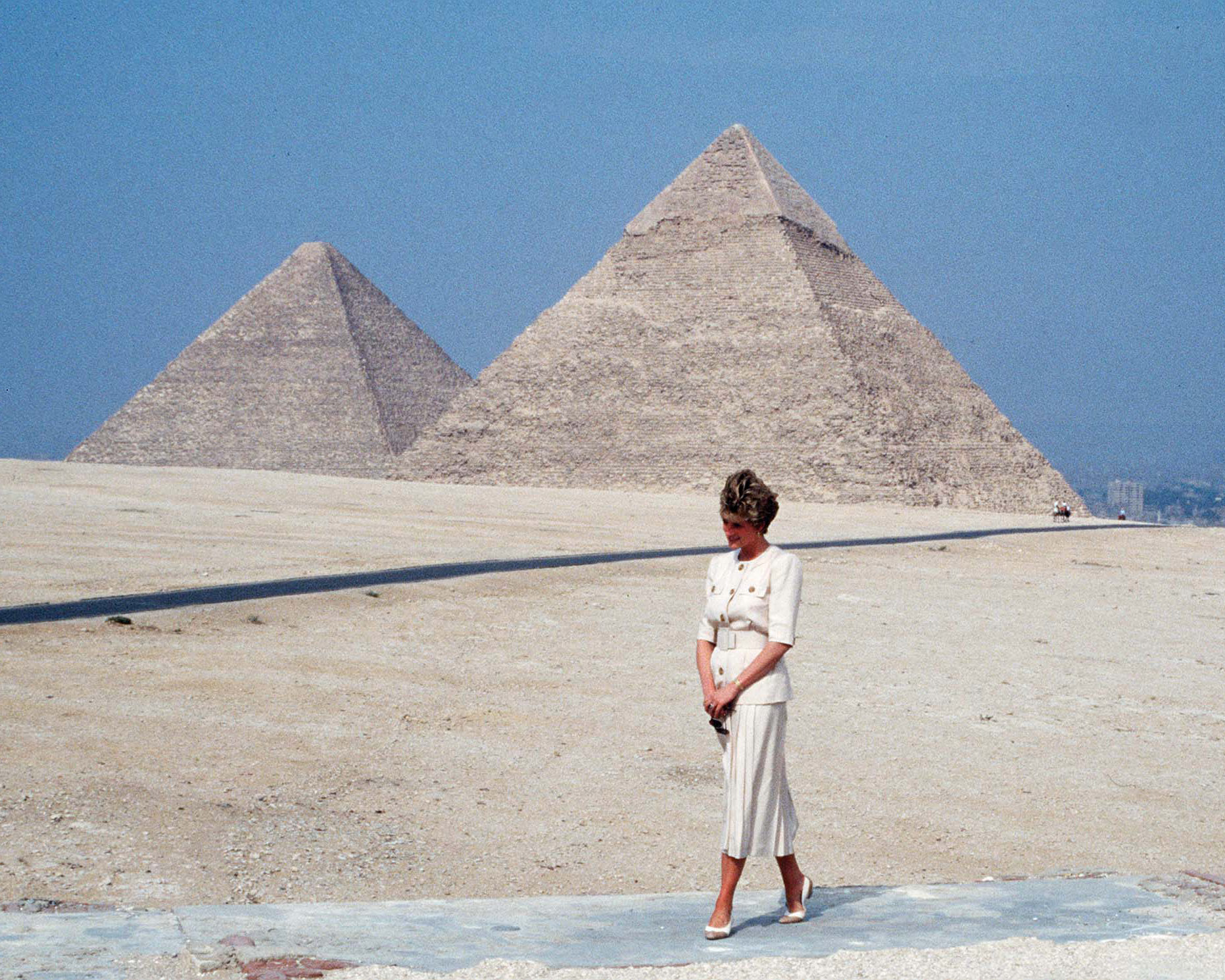 In 1992, the princess of the people herself visited the Giza Pyramids plateau, which looked a little different back in the day. During her trip to Egypt, Princess Diana met with people from all echelons of society, from the President to the sickly at the Cairo Institute for Polio Rehabilitation in Imbaba. 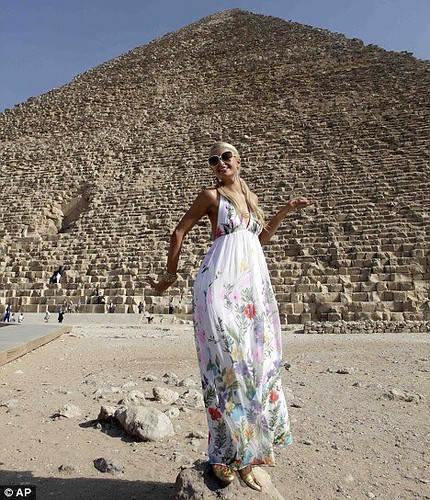 Oversized sunglasses and gold ballet flats in hand, heiress Paris Hilton visited the Pyramids in 2010 and even hopped on a decorated camel. 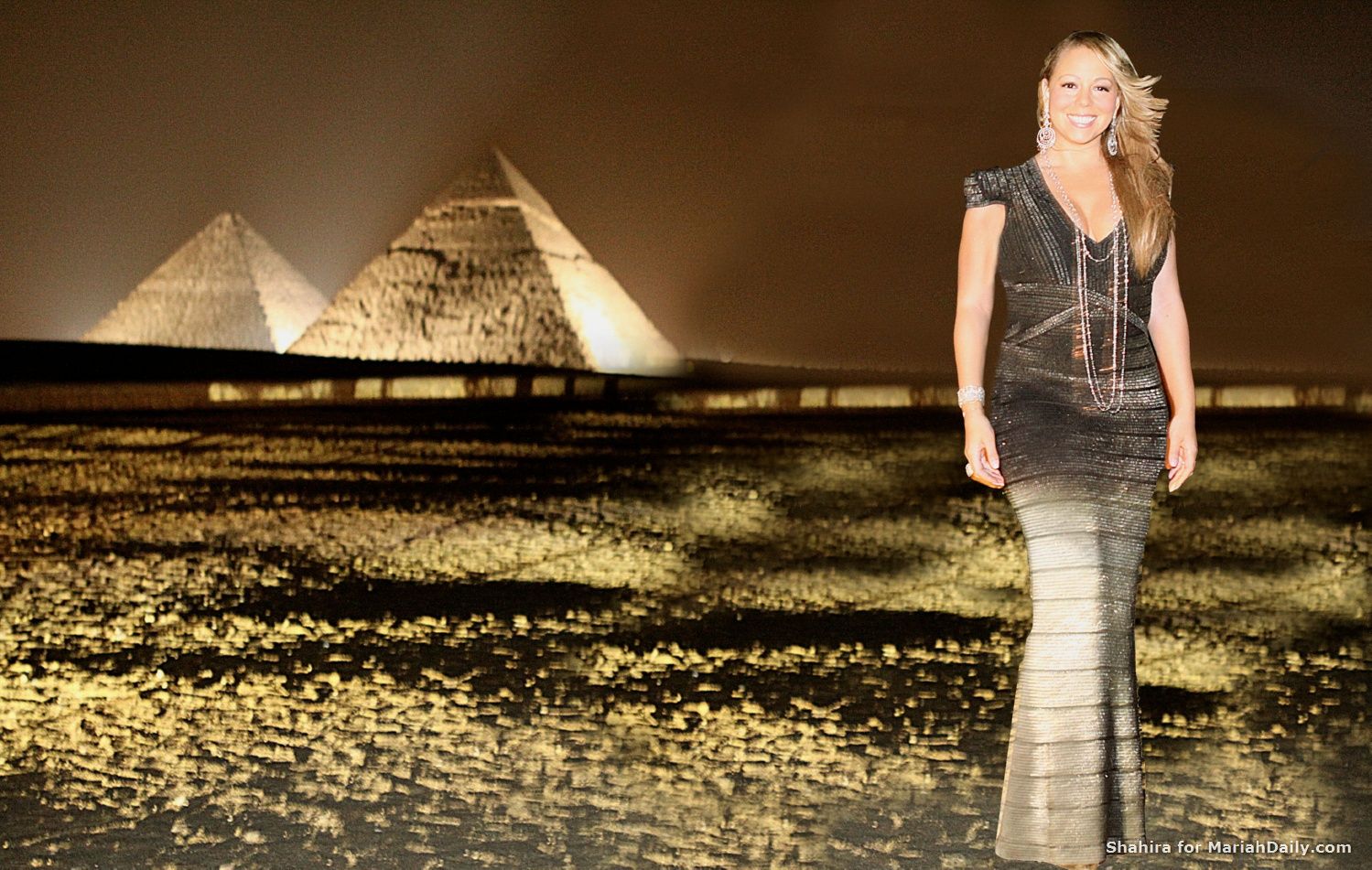 Not only did American pop icon Mariah Carey visit the Pyramids in 2010, she performed a massive concert right in front of it to a crowd of nearly 3,000 fans! 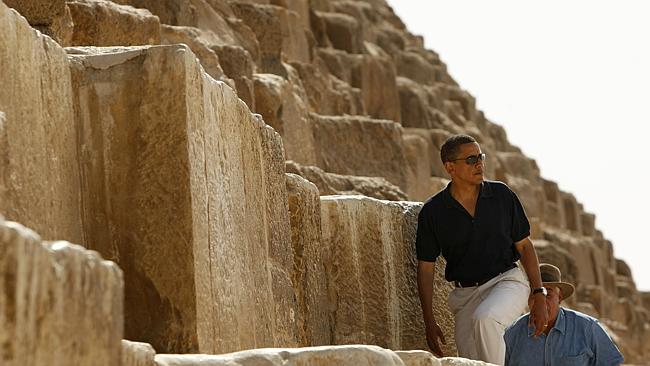 He may have been the President of the United States, but Barack Obama was just as awe-struck as everyone else when he visited the Pyramids in 2009. At one point, Obama pointed at a hieroglyphic of a man with large ears and said, “That looks like me!” 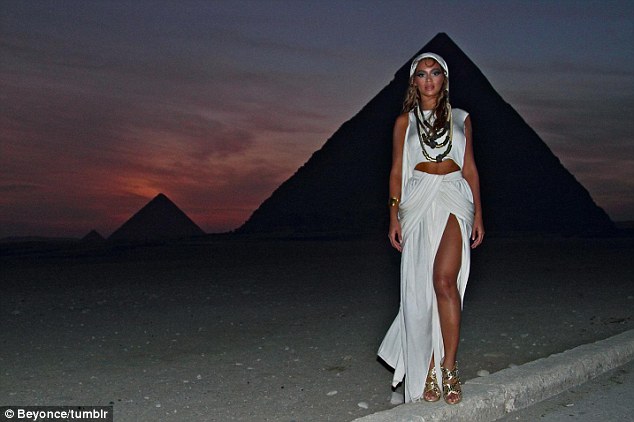 Dressed beyond the need to impress, Beyonce herself came to the Pyramids in 2009 to do a fabulous photoshoot. 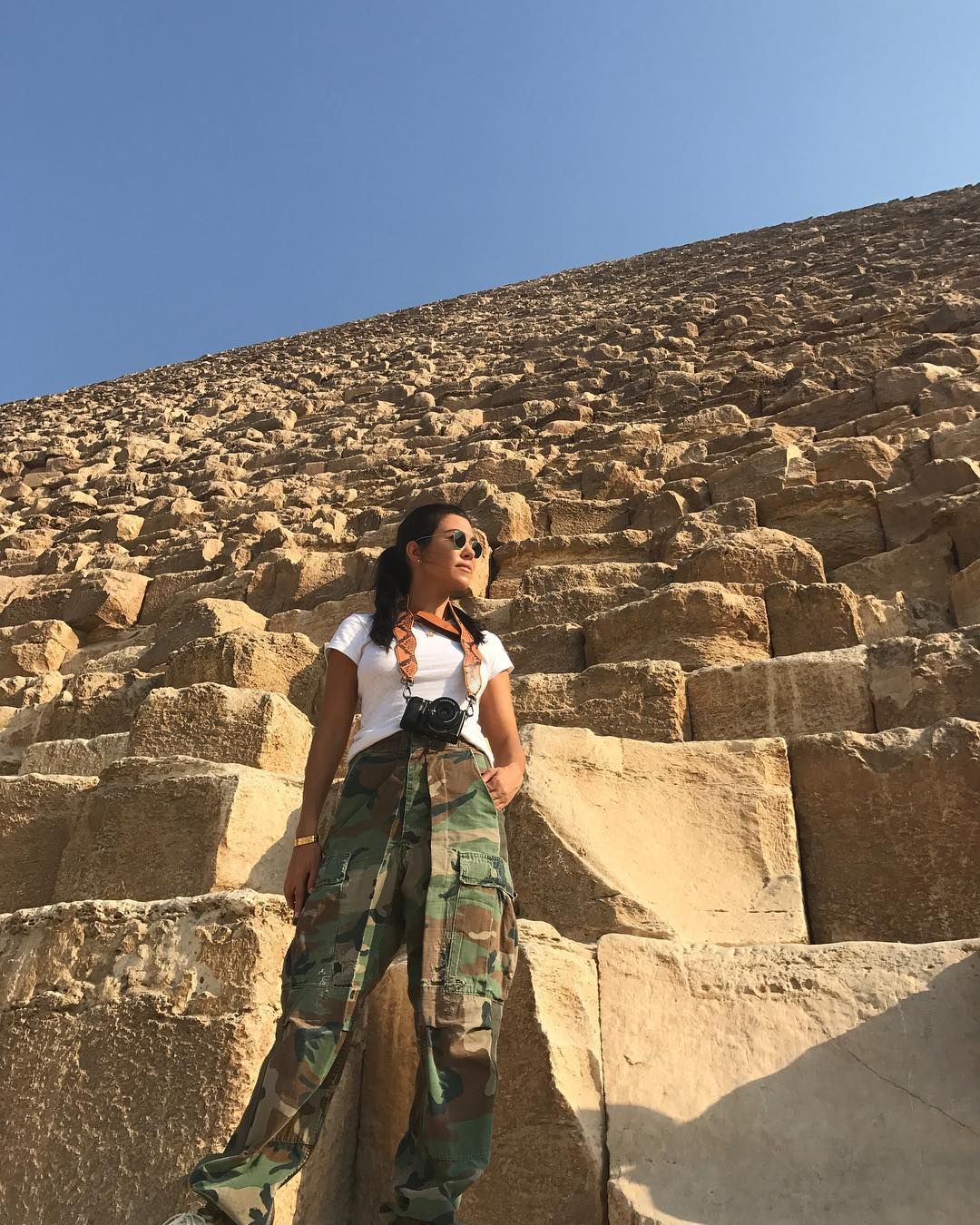 Fashionable as ever, the oldest sister of the Kardashian clan visited Egypt with her then-boyfriend, Algerian model Younes Bendjima, in 2017. 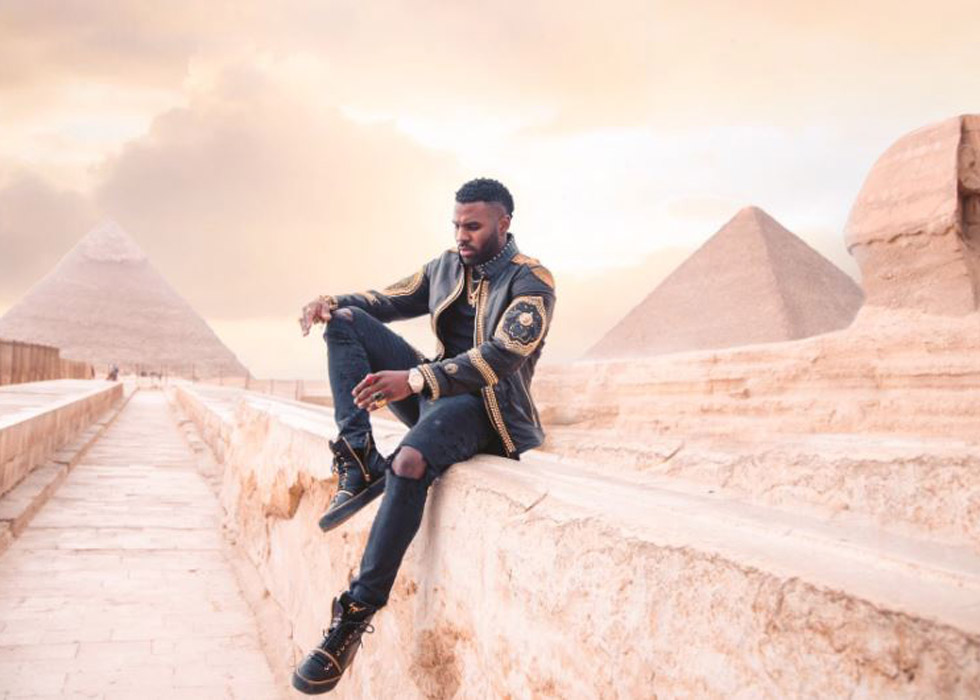 In 2018, Jason Derulo-o-oo came to perform his first concert in Egypt. He then posed for these slightly questionable images by the Pyramids. 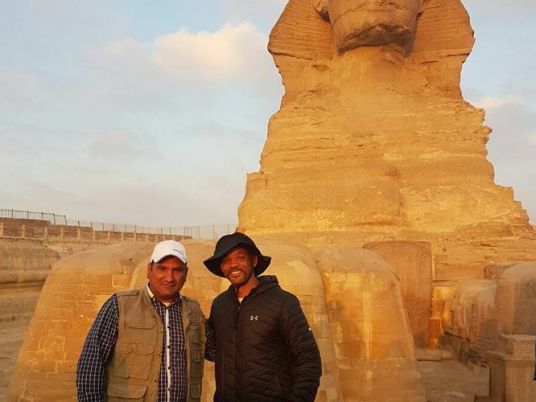 The Fresh Prince himself visited the Pyramids - and even did the classic Sphinx smooch - during his trip to Egypt in 2017. Smith said that when he was a kid, he always wanted to be an Egyptologist and discover the secrets of the Pharaohs.

A mere one hour drive from Doha’s city centre and into Qatar’s golden dunes, you [...]

According to the Saudi Ministry of Health, travellers will only need two doses of [...]

Kite-Active is hosting a fun trip through Hurghada's waters on a cruise ship that [...]
RELATED ARTICLES

Slated to come out this June, the LEGO Group is planning a trip to Egypt to launch [...]
Week Month Year