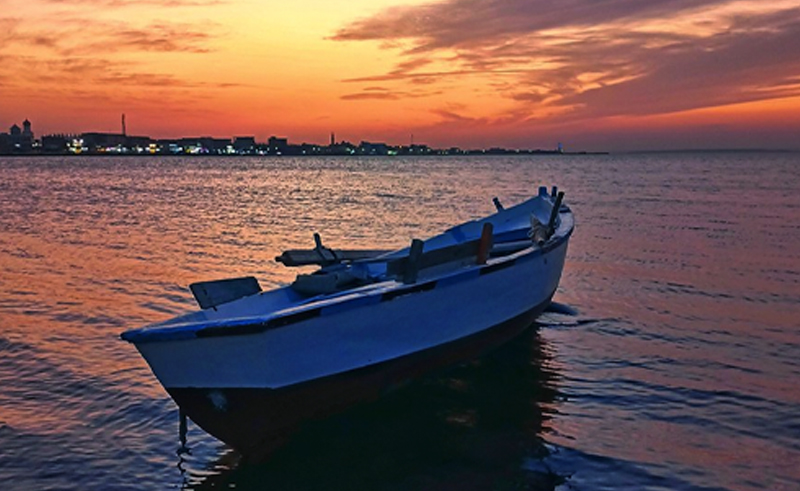 A legendary destination for avid birdwatchers, Lake Qarun’s waters are home to 88 bird species. Travellers can catch a glimpse of large colonies of flamingos and white pelicans along its shores, as slender-horned gazelle frolic past them. A number of Pharaonic, Roman and Coptic archeological sites can also be found nearby, adding to the ancient charm of Fayoum’s largest lake. 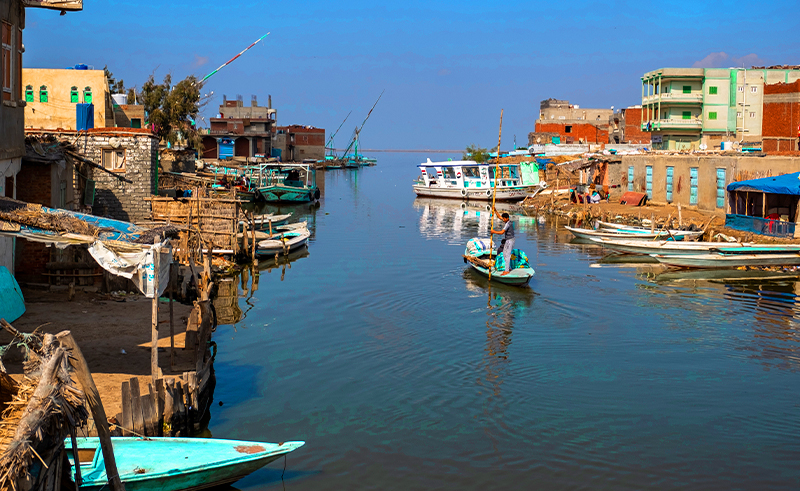 With some 50 islands scattered across its shallow waters, Lake Burullus is considered an ecological hotspot, serving as a haven for the world’s migratory birds. One of Egypt’s largest natural lakes, it is bordered by the Mediterranean with only a narrow sandbar separating its undulating salt swaps and dusty sand plains from the turbulent seawater.

An internationally recognized IBA (Important Bird Area), the lake is a vital breeding site for a colourful variety of waterbirds and wetland species. With a range of environments, Lake Burullus is an ideal habitat for the 135 land and water plant species. 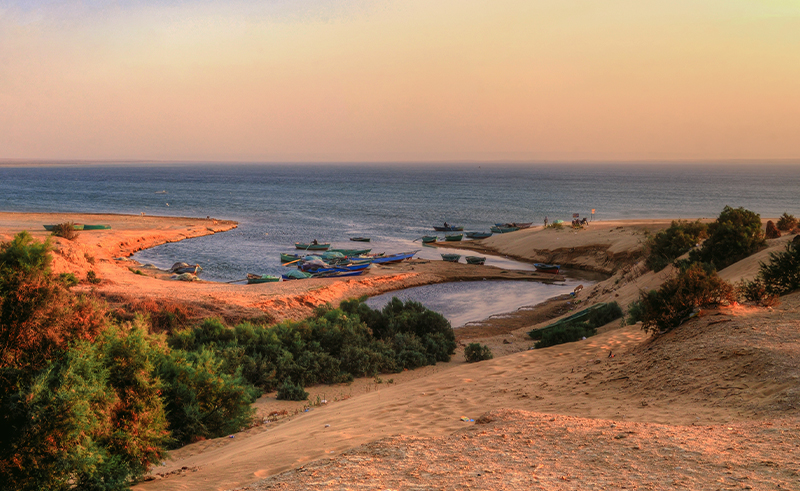 Fayoum’s beautiful desert dunes give way to patches of verdant greenery and cascading waterfalls at the footsteps of one of Egypt’s oldest protected areas, Wadi El Rayan. Stretching almost 700 square miles, the protectorate encompasses two man-made lakes with what is considered to be Egypt’s largest waterfall tucked in between. The closest vantage point to the rushing water is from the lower plateau, the best spot to gaze at the collective beauty of its numerous drop-offs and experience a unique shower surrounded by vast desert expanses.

The pristine habitat is teeming with an abundance of spectacular wildlife. In fact, it is considered a bird corridor, welcoming in migratory birds from around the world: a true spectacle for birdwatching enthusiasts. 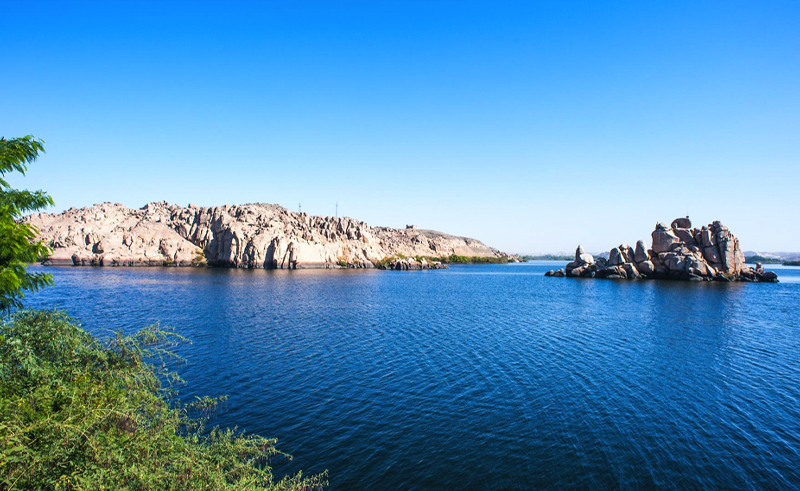 An ode to Egypt’s glorious waters, this manmade lake was completed in 1970 to safeguard the region’s water supply. Crossing borders, the immense reservoir stretches down from southern Egypt into northern Sudan, telling tales of Nubia’s enduring culture. Nile Crocodiles and an enchanting array of migrating bird species give life to its undulating waters. Varied landscapes and environmental conditions cultivate a rich aquatic ecosystem with magnificent biodiversity. 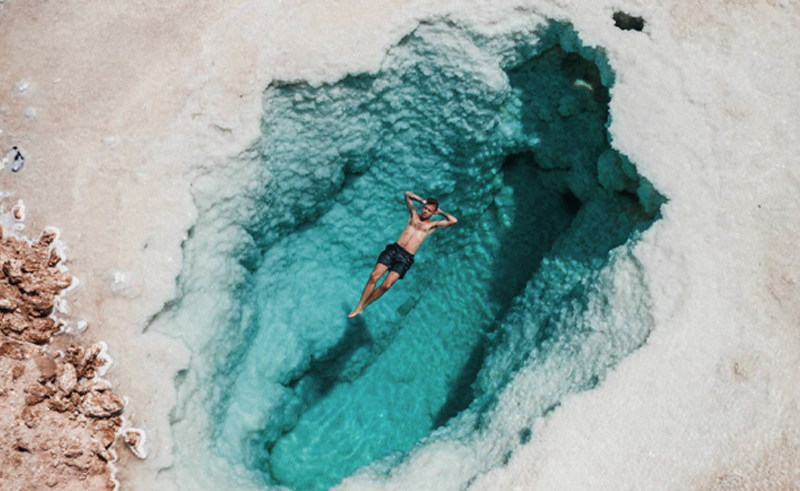 The product of the confluence of sand, wind and centuries of time, Siwa’s intricate network of lakes, oases and mineral-rich thermal springs are among Egypt’s most visually striking natural spoils. This sprawling channel of emerald waters and cascading lakes is dotted with ethereal crystalline formations and flanked by a ring of shimmering salt. Glassy green waters juxtapose ivory borders amid a golden sea of sand. Rich in vegetation and nourishing water, Siwa’s desert landscape is home to a varied amount of biodiversity with at least 164 bird species recorded in the region.

Local companies are using Noon to scale their businesses, with access to a wide [...]

Property Finder will benefit from the proptech’s data driven, AI-led solution for [...]

Made famous thanks to its long-running event the ‘Pyramids Half Marathon’ and the [...]
RELATED ARTICLES

The mummy was thought to be taken from the Tomb of Aline in Fayoum. The study said [...]

Tal3t Kheal is a local horse-riding stable at the foot of Sakkara Pyramid, offering [...]

Popular among tourists and bird watchers, the project to restore Lake Qarun is [...]
Week Month Year

The plan for this new bridge comes in light of a tragic ferry boat accident in Al-Qatta, which claimed the lives of seven Egyptians. [...]