The trip is part of Footloose’s long-standing mission to explore every city and corner of Egypt, and nothing quite sets the scene better than a celestial phenomenon.

Imagine a star-studded sky stretching out to infinity above you as you lay on golden dunes, sitting in utter silence save for the sound of the wind howling in the distance. Within Egyptian tour agency Footloose is painting that picture for all of us with their ‘A Sky Full of Stars’ trip to Wadi el Hitan, a near-lifeless valley found just beyond the verdant farmland of Fayoum, with little else besides the fossils of unfathomably ancient whales and sea life hidden beneath the sands to keep us company.

“As a UNESCO world heritage site, Wadi el Hitan is a perfect campsite for our stargazing trip,” Footloose tells SceneTraveller. “We will also get to learn about the evolution of life, such as how ancient whales began as land animals and turned into the majestic sea creatures we know today, while we spend the night camping. Afterwards we’ll hike to catch the sunrise from the top of the valley, and then have a Bedouin breakfast.” 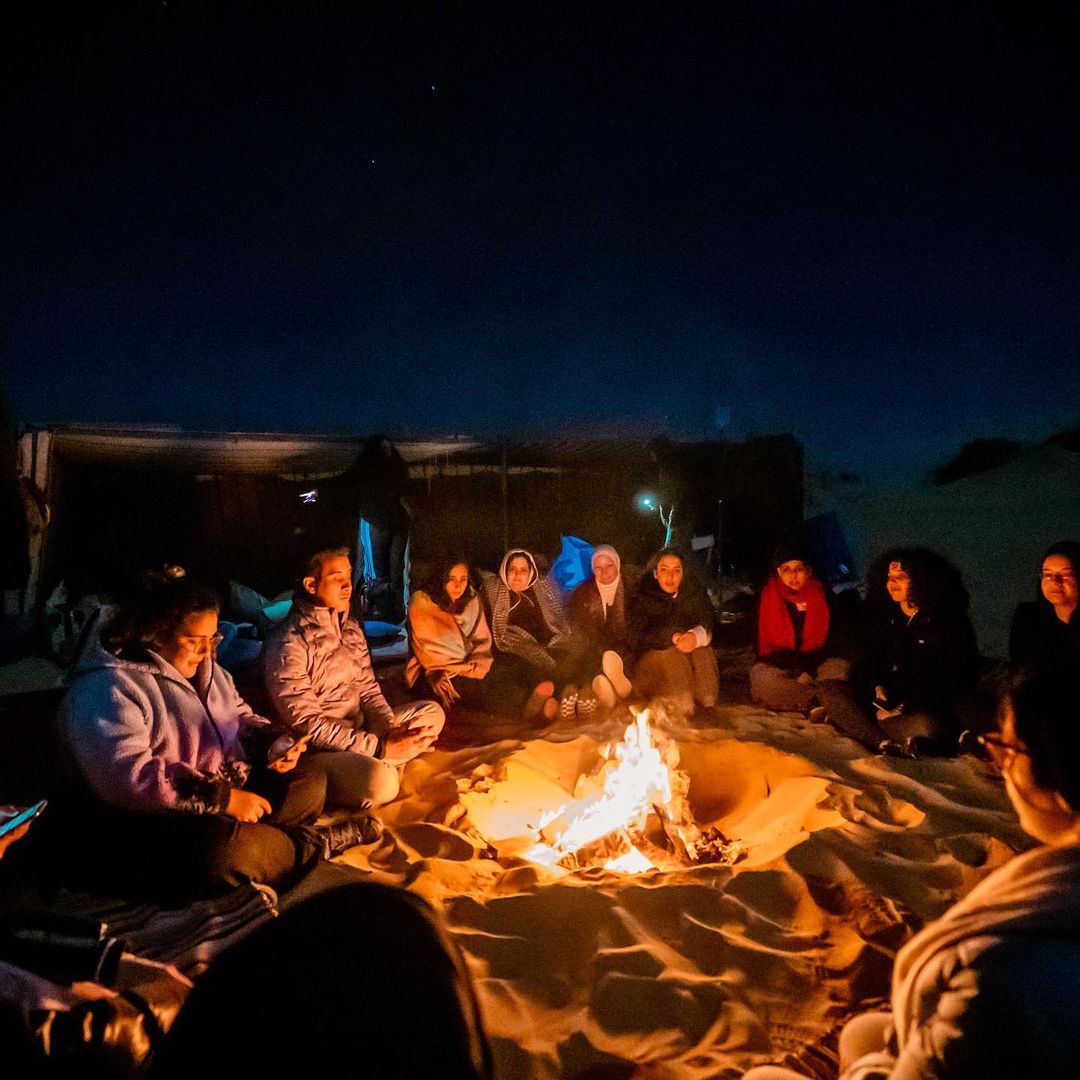 The trip is part of Footloose’s long-standing mission to explore every city and corner of Egypt, and nothing quite sets the scene better than a celestial phenomenon. “It began with the Perseids meteor shower in 2016, the year Footloose was founded,” Footloose shares. “We worked to bring travellers closer to witness the shooting stars at one of the best times of the year.”

‘A Sky Full of Stars’ will run for two days and one night, and costs EGP 1,000. The price includes the services of a guide from the Egyptian Society for Astronomy. The trip is recommended to travellers of all ages above eight years old. For booking, you will need to DM Footloose on their Instagram account, @footloose.egypt, before they run out of space.

These seven smoothie spots will help you cling onto whatever is left of hot girl [...]

Dubai International Airport do naps a little bit differently with their ‘sleep [...]

Fitted with giant mirrors and abstract interiors, the brightly coloured [...]

15 Smuggled Artefacts Recovered by US Authorities Returned to Egypt

Within days of their collection, 15 smuggled Egyptian artefacts recovered by the US [...]
RELATED ARTICLES

These safari guides will be specially trained to provide tours that enlighten [...]