From climbing the tallest mountains in Africa and Europe, to being the first Hijabi model featured in Nike ads, Manal Rostom is constantly pushing boundaries and she now has her sights set on being the first Egyptian woman to ever climb Mt Everest. 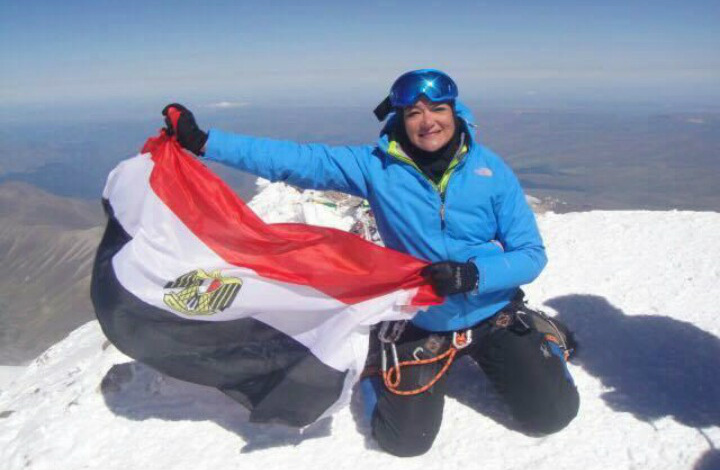 After years of marathon running and fitness training around the Arab world, Manal Rostom is the first Egyptian Hijabi woman to have climbed the highest mountain in Africa, Mt Kilimanjaro, and the highest mountain in Europe, Mt Elbrus, which make up two of the seven summits. She is also the first Egyptian woman to have run The Great Wall marathon. Now, the daring 37-year-old has her sights set on climbing the tallest mountain in the world - Mt Everest - and eventually making her way up the world’s seven highest peaks.

Rostom’s achievements are not limited to her bold mountaineering accomplishments; she was the first Hijabi model to be featured in advertisements for the notorious sportswear brand, Nike, representing Muslim women across the Middle East. Having put on the Hijab at 21, Rostom’s struggle as a veiled athlete did not deter her. In fact, the mountaineer took to Facebook to create a group called ‘Surviving Hijab’ where veiled women from around the world empower one another through open dialogue about the struggles of wearing Hijab. The group has almost 500,000 members.

When Rostom is not climbing huge mountains or empowering women, she practices her pharmacy job. 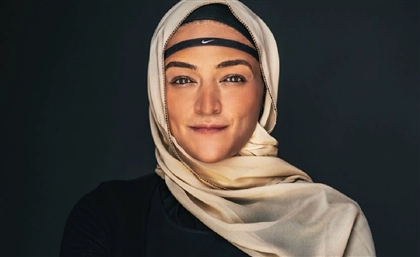 From a humble Facebook group to a global phenomenon, Manal Rostom's movement is [...] 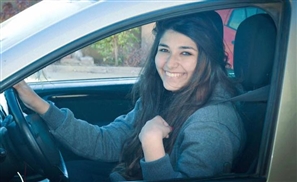 Setting off to inspire women to take the wheel, Cairo-based entrepreneur Nayrouz [...] 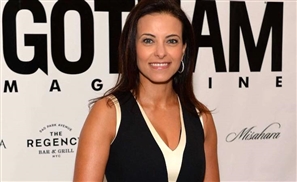 Egyptian-American Dina Habib Powell has decided to leave her position at Goldman [...] 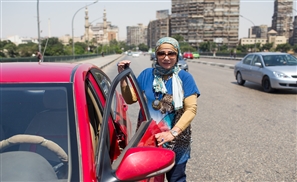