Hosting a myriad of restaurants, shops and a theatre, the upcoming Ahl Masr Walkway has almost finished construction. 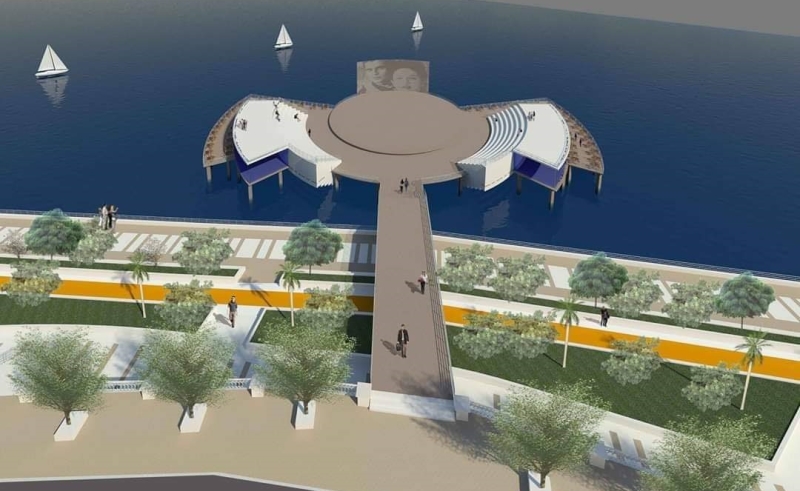 It's easy to take the Nile for granted, especially when people keep trying to warn you about the bilharizia instead of soaking in the grand ancient beauty of its sparkling waters. You know, the stuff of millennia of art and poetry. Considering how it literally runs through the entire length of the country, it should be easier to appreciate - and the upcoming Ahl Masr Walkway project is hoping to help locals and tourists out with that. The walkway, which began construction in September 2019, will extend from the 15th of May bridge to Imbaba bridge, and we recently got a sneak peek on what to expect next.


The walkway – which will immensely develop the Nile Corniche and become a major hub of entertainment view – will host 19 buildings, five restaurants, five cafeterias, 56 shops, three car parks, and a theatre overlooking the gorgeous river. So far, 90% of construction has been completed, including all the initial groundwork, with concrete structures set to be complete by mid-September. The next phase of construction – which includes things like fences, terrace stairs, floors and pavilions, and electrical and agricultural work – has also been initiated.

We don’t know exactly when the project will officially open, but what we do know is that Prime Minister Madbouly – in his statement - pushed for the project to be finished in record time, so we’re hoping pretty soon. 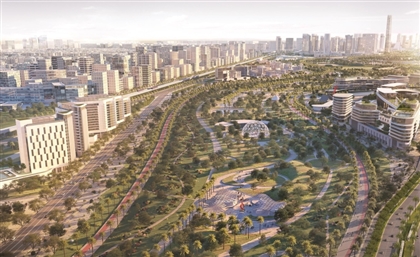 The New Administrative Capital is set to host 30 embassies, which will be leased to [...] 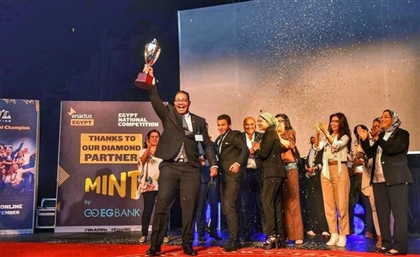 Al-Azhar University’s ‘Chito-Shrimp’ is a social enterprise which has broken bounds [...] 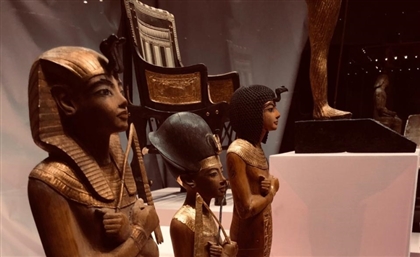 The 10-piece collection, which has just landed in Hurghada after a world tour, [...] 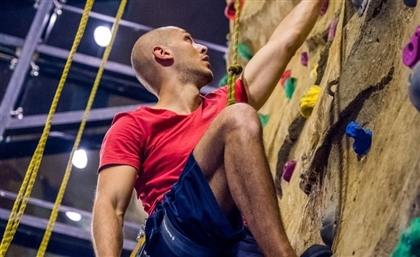 In partnership with Gold’s Gym in New Cairo, Fingerlock is the indoor rock-climbing [...]
RELATED ARTICLES 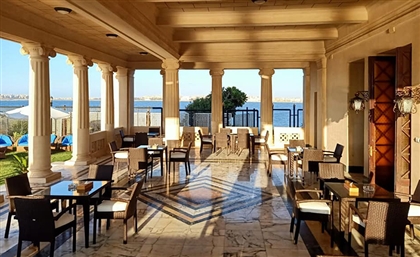 The 1936 Romanesque tea hall at Montazah Palace, which was once exclusively used by [...] 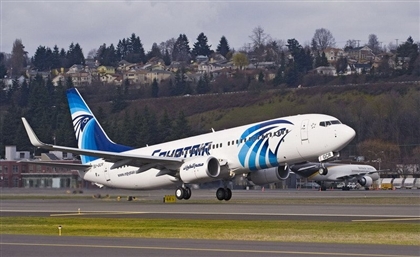 EgyptAir is activating a tracking service for bags through their smartphone app! [...] 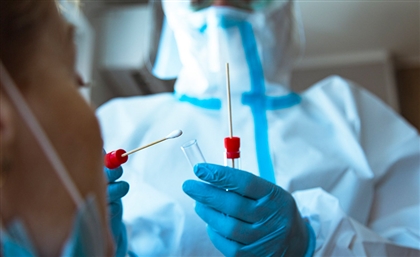