Flyin and Cleartrip basically run the show when it comes to online travel in the Middle East and India, and now that the merger is settled, they have their sights on Egypt. 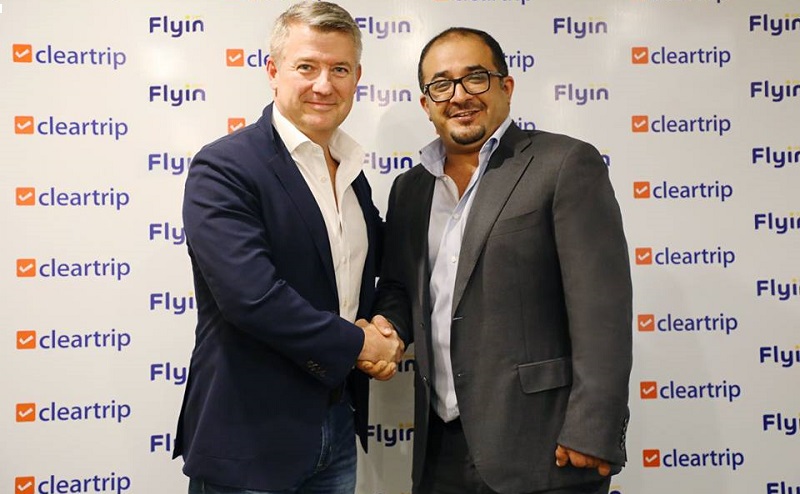 To leave your comfort zone for newer locales around the world is what truly gives life its diverse flavour. But the thing about traveling (besides the expenses at least) is that it’s fraught with a litany of ultimately unnecessary and frankly off-putting hoops you have to jump through. From the moment you decide on a destination all the way to boarding, travelling the globe bears too many unnecessary evils. Luckily, the world (mostly the Middle East) has companies like Flyin and Cleartrip to lay all those fears to rest, thanks to their pain-free app-based travel solutions.

Because the world can sometimes decide to get its act together, Flyin and Cleartrip have recently decided to pool their resources and join forces for the greater good. Together, they run about 60% of the online travel market in the entirety of the Middle East, but they have their sights set on our funky little Egypt for their coming endeavours. Instead of just writing up a quick buzz about their market share and the Middle East’s smartphone penetration and leaving it at that, we decided to have a chat with the two minds behind the now-unified company; Stuart Crighton – Founder and CEO of Cleartip – and Abdullah Al Romaih – Founder and CEO of Flyin.

Folks here genuinely want to travel the world, and both companies have just what the country needs; convenience. “The reason why we’ve been enjoying as much success as we have is because we ourselves are users. We’re not just bigwig CEOs who send orders down the pipelines, we too suffer when we want to come and go across the globe. Something as rewarding as travel shouldn’t be a hassle for anybody involved, so we work with all our departments personally to try and see how to mitigate the suffering.” Mr. Crighton’s words were more than apt when it came to explaining how both him and Mr. Romaih manage to keep their business afloat.

Out of professional curiosity (and force of habit), we had to ask the two leaders of industry about their vested interest in Egypt. Egypt, for the most part, is slowly making it out of the tourism and economy slump that it’s been in for quite a while. Regardless of what you might think, the country has a lot to gain from the new merger, at least, according to Mr. Romaih. “As it stands, Egypt, regardless of what you might think, is among the most substantial GDP’s globally and rising. Whether it’s the tech-savvy nature of Egypt, or the revitalised appeal to travel in the region, more and more Egyptians are booking flights to far-away places. It wasn’t normal for couples to travel to Southeast Asia or Europe ten years ago, and look at how it is now.” Cleartrip are already huge in the OTA world in the Middle East and India, but for them to penetrate the Egyptian market, they’d have to join forces with those more knowledgeable about that climate, and Flyin were the ticket. Not a bad investment whatsoever; seeing as Flyin has been the recipient of the World Travel Awards' Leading Online Travel Agency in the Middle East for four years.

Surely though, both companies are going to have their fair share of competition around these parts. But they’ve been dealing with the concept of competition on more than one playing field. “We’re not just competing with other travel agencies or the climate in the region or what you’re used to hearing; we’re going head to head with a whole world of apps, people’s attention span, and even the available memory on their phones. We put a dizzying amount of effort into making sure both Cleartrip and Flyin have more permanent real-estate on travelers’ phones, and we’d have to; if you don’t evolve, fail to keep up with modern trends, and if your methods stay the same, there’s not much of a future in sight.” Sage words from Mr. Crighton – ones that Mr. Romeih couldn’t agree with more.

Between the two companies – now one conglomerate – they have millions of tickets sales and hotel bookings all-year long, in addition to their direct access to over 450 airlines and their travel packages and solutions continuously on offer. The merger naturally means more employment opportunities, better access to newer technologies and brighter talents, as well as an even stronger business background and intelligence. Things can only look up for “FlyTrip” (that’s our arbitrary name for them). 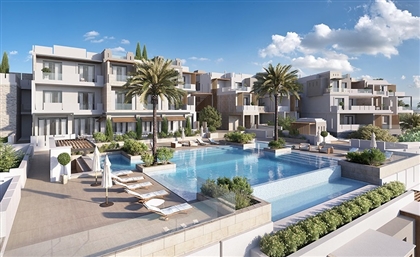 Gouna’s sunny beaches are calling, friendos, and all you have to do is answer four [...]