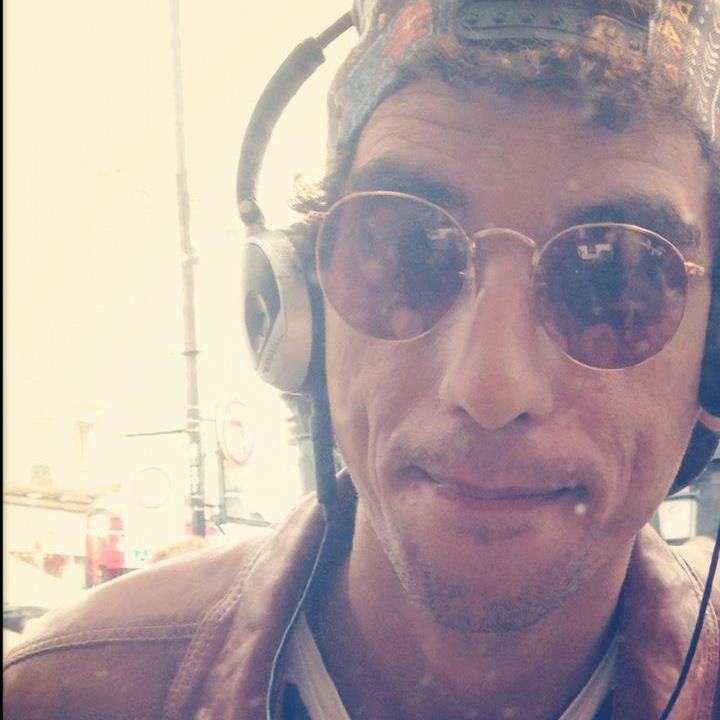 Wael Khairy
Calling Wael Khairy a film buff would be an understatement. Wael lives for film. Having studied film at the prestigious UCLA, as well as writing for some of the world’s most recognisable publications such as The Spectator and The Chicago-Sun Times, he’s on a mission to make people appreciate film as an art, not just a form of entertainment.
ARTICLES
Week Month Year