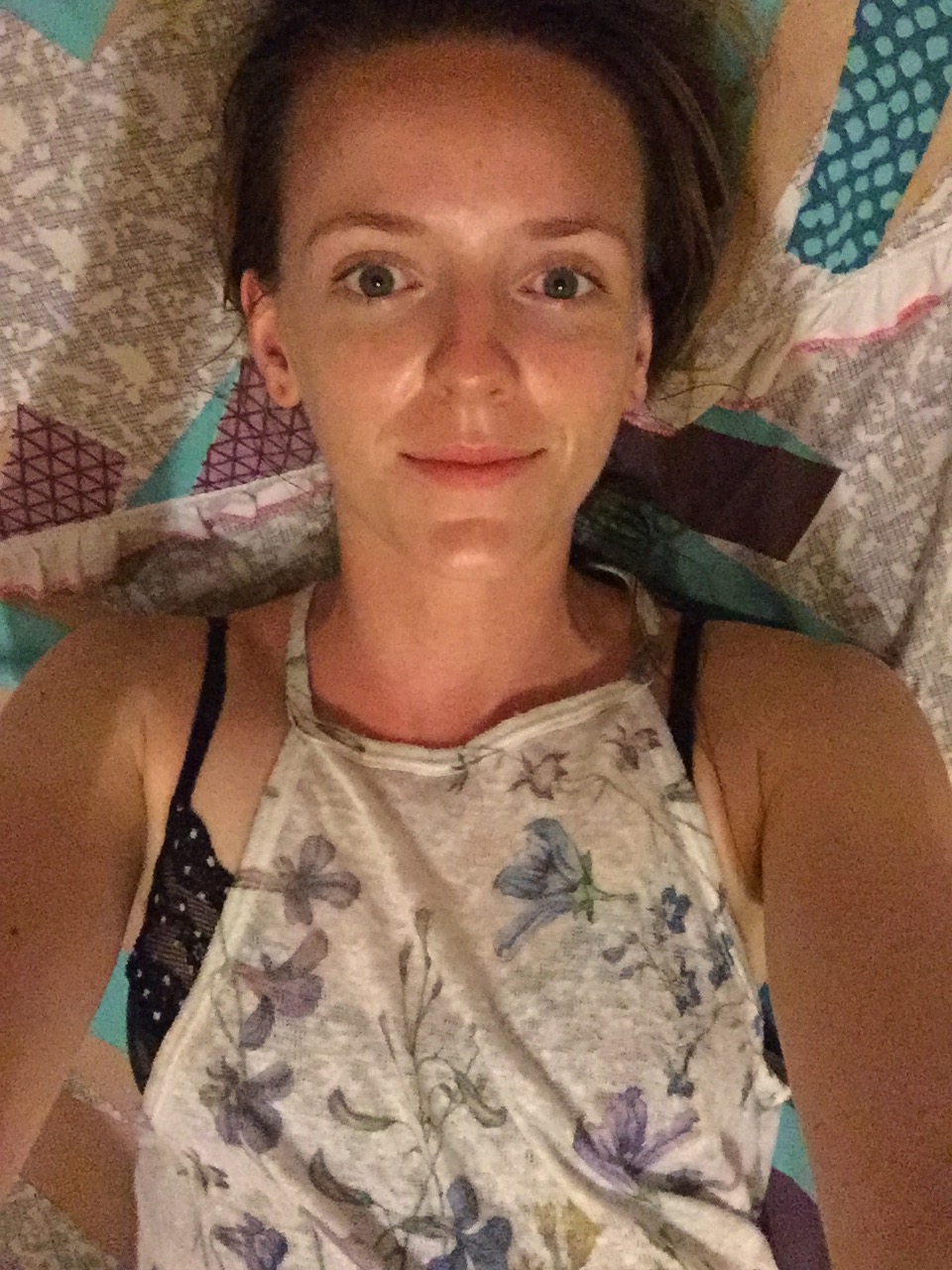 Victoria Woods
A British writer, artist, photographer, and future music producer with a penchant for existential philosophy who left London to travel the world. Usually found in the gym, practicing yoga, or locating (and indulging in) organic vegan food wherever she goes - and the occasional salmon. Likens herself to Plato, William Shakespeare, and Leonardo Da Vinci.
ARTICLES
Week Month Year